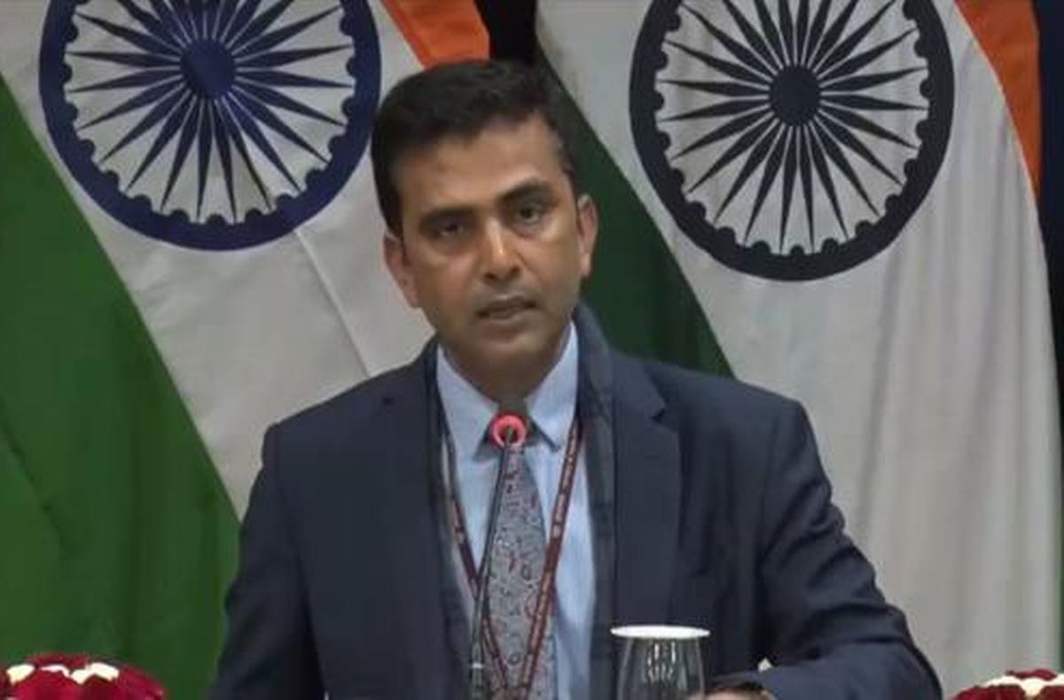 Terming Pakistan Prime Minister Imran Khan’s remarks – that 30,000-40,000 “armed people” who fought in Afghanistan or Kashmir were still in his country – as a “glaring admission”, India today (Thursday, July 25) said it is time for Islamabad to take credible and irreversible action against terrorists.

“It is a glaring admission by the Pakistani leadership,” Ministry of External Affairs (MEA) spokesperson Raveesh Kumar said at a media briefing. It’s time for Pakistan to take credible and irreversible action against terrorists, he said.

The MEA’s statement comes a day after Khan, during his three-day US visit, admitted that about 30,000-40,000 “armed people”, who have been trained and fought in some part of Afghanistan or Kashmir, were in Pakistan and accused the previous governments of not telling the truth to the US about the militant groups operating in the country.

“Until we came into power, the governments did not have the political will, because when you talk about militant groups, we still have about 30,000-40,000 armed people who have been trained and fought in some part of Afghanistan or Kashmir,” Khan had said during his appearance at the US Institute of Peace, a US-Congress funded think-tank, on Tuesday.

The MEA spokesperson also played down the controversy over US President Donald Trump’s claim that Prime Minister Narendra Modi asked him to mediate on the Kashmir issue, saying it is time to move on. He asserted that India’s relationship with US remains very strong.

Kumar also said that Indian authorities are in touch with their Pakistani counterparts to provide consular access to former Indian Navy officer Kulbhushan Jadhav whose death sentence by a Pakistan military court was suspended by the International Court of Justice (ICJ) last week.

“We expect that full consular access should be granted to Kulbhushan Jadhav at the earliest in full compliance with the ICJ’s judgment. We are in touch with Pakistani authorities in this regard and as and when there is an update, we will let you know,” he said.