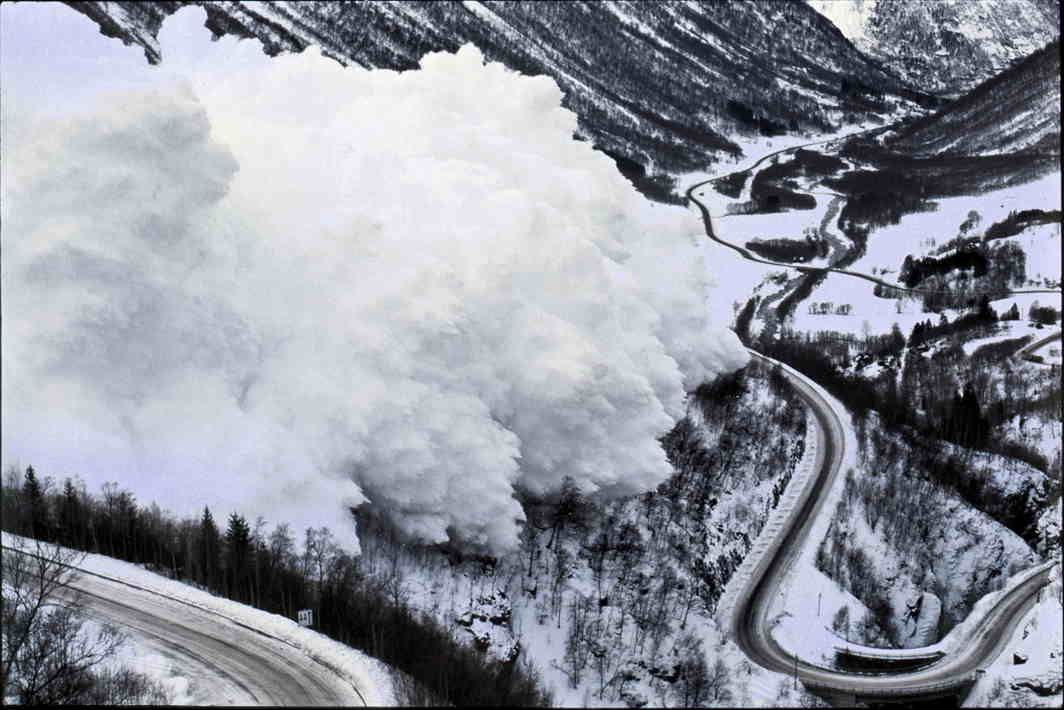 Five soldiers are missing in north Kashmir’s Gurez and Naugam sectors after heavy snowfall triggered avalanches in the area. Rescue operations were on, with little success reported hours later.

Multiple avalanches hit forward posts in north Kashmir’s Kupwara and Bandipora districts in the past 24 hours. Meanwhile, one Army porter died in another avalanche.

Heavy snowfall was reported from the upper reaches of Kashmir Valley since Monday and the meteorological department forecast there was more to come. Flight operations at the Srinagar airport were suspended and the Srinagar-Jammu National Highway and Mughal road were closed for traffic due to snowfall and rain.

On Sunday evening, both MET department and Army’s – Snow Avalanche Study Establishment (SASE) had warned about avalanches in the upper regions of the Valley, especially on the Line of Control (LoC) where army is deployed, said media reports.

The Army has a full-fledged unit of the SASE in Kashmir with 40 observatories in various locations. The SASE regularly issues warnings and alerts to Army formations and units deployed in high-altitude areas and along the LoC.

Gurez, around 150 km from Srinagar, is a valley nestled among high mountains in Bandipore district. A road link passing over 11,000 feet connects it to rest of Kashmir and it is cut off for the most part of the winter due to heavy snowfall. Gurez also falls on the LoC and is a preferred infiltration route for militants.

The Naugam Sector is close to the LoC and receives heavy snowfall during winters; however, army has to remain alert in the sector as this is mostly used by infiltrators to sneak into the Valley.

The present weather conditions in Jammu and Kashmir are likely to continue till Thursday due to a western disturbance over the state, according to the meteorological department.

The 300-km long highway, the only all-weather road linking Kashmir with the rest of the country, was closed following heavy rains and snowfall at several places, including the Jawahar Tunnel, and incidents of shooting stones near Panthal, media reports said.

“The highway was closed due to heavy snowfall at the Jawahar Tunnel, the Patnitop and Ramban areas and landslides at Pathiyal. There has been heavy snowfall in Pir Ki Gali and other areas en route Mughal road,” said media reports quoting police officials.

However, the snowfall brought cheer in Gulmarg, the coldest in Jammu and Kashmir at minus 6.5 degrees Celsius, where winter sports are a thriving business. Nearly four feet of snow were reported to have accumulated at the ski resort.