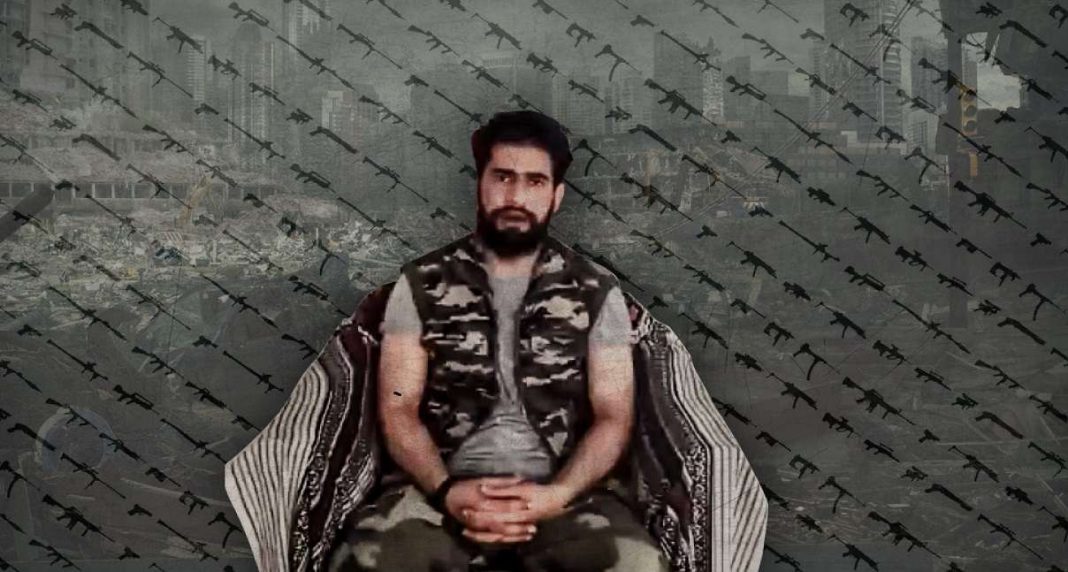 Zakir Musa had said he spills blood for Islam and not for a secular state.

Zakir Musa, the Kashmiri militant who led the Hizbul Mujahideen after the death of social-media savvy militant Burhan Wani in July 2016, has resigned from the terrorist organisation after a comment he made against Hurriyat leaders backfired on him.

Musa had warned Hurriyat leaders that they would be beheaded if they insisted on calling the Kashmir issue “political” while it was “Islamist” in nature. But the Hizbul Mujahiden refused to stand by Musa’s statement, leading to him leaving the outfit effective Saturday.

Musa put out a message on social media on Saturday, saying he stood by what he had said earlier and that there was a lot of confusion being spread in Kashmir over his utterances:

A statement from a Hizbul Mujahideen spokesperson said the organisation did not support the statement made by Musa. The statement said it could be Musa’s personal opinion. Musa’s decision to give up Hizb leadership in Jammu and Kashmir came soon after the Hizb refusing to support his stand.

Musa said he was in the movement to secede from India not for a secular state but for an Islamic one.