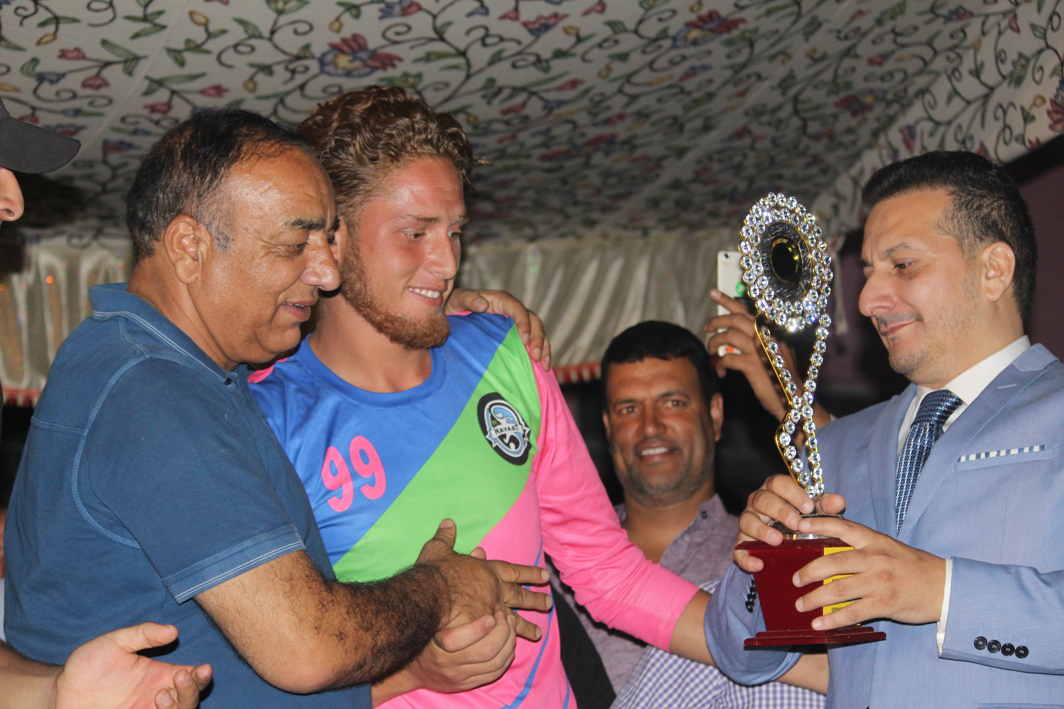 Arshid, who is known for his football skills had on November 10, announced his joining of militant group on social networking site Facebook

Days after joining militant group ‘Lashkar e Toiba’, Majid Arshid Khan, who is a footballer, returned to his home and surrendered before police.

He reportedly approached the security camp in South Kashmir last night and surrendered along with his arms and ammunitions. He was taken to undisclosed location by the security forces.

Arshid, who is known for his football skills, had on November 10 announced his joining of militant group on a social networking site Facebook, shocking many of his close friends. Everyone in the society from parents to friends, appealed to him to reconsider his decision.

The boy had recently come in contact with Lashkar operatives after which he joined the militant organisation, as per police. People had appealed to him to come back after he was seen with AK-47 at the funeral of a militant killed in encounter in Khund.

Speaking to media, Kashmir IG  Muneer Ahmad Khan had confirmed that Majid had become a militant and they endeavoured to bring him back in the society. “Even his family members are trying to get him back. We will second the efforts of the family,” he said. The IG had further said police was making all efforts to bring Majid and other youths who have joined militancy to return back to the mainstream.

“It is our sincere endeavor that these misguided youth come back and join the mainstream,” Khan said.

Majid’s friends said he seemed to have changed after one of his friends was killed in an encounter in Kashmir in August. He had even cried profusely when his friend was being laid to rest, said Majid’s friends. “After that, he was a changed person,’’ a friend told the media.

Reportedly, friends and parents had made a number of appeals through social media asking Majid to come back. Majid’s mother Asyia Khan also made a video in which she was seen crying and appealing to his son to come back. One of messages uploaded on Facebook read as, “Please come back Majid Soba… We love you… Your parents, friends and relatives are waiting for you. We will support you… Please come back.’’  Majid, 22, is a Commerce graduate and the only child of his parents.

Recently, Chief Minister, Mehbooba Mufti had appealed to the police not to kill the local militants and instead try to capture them alive.