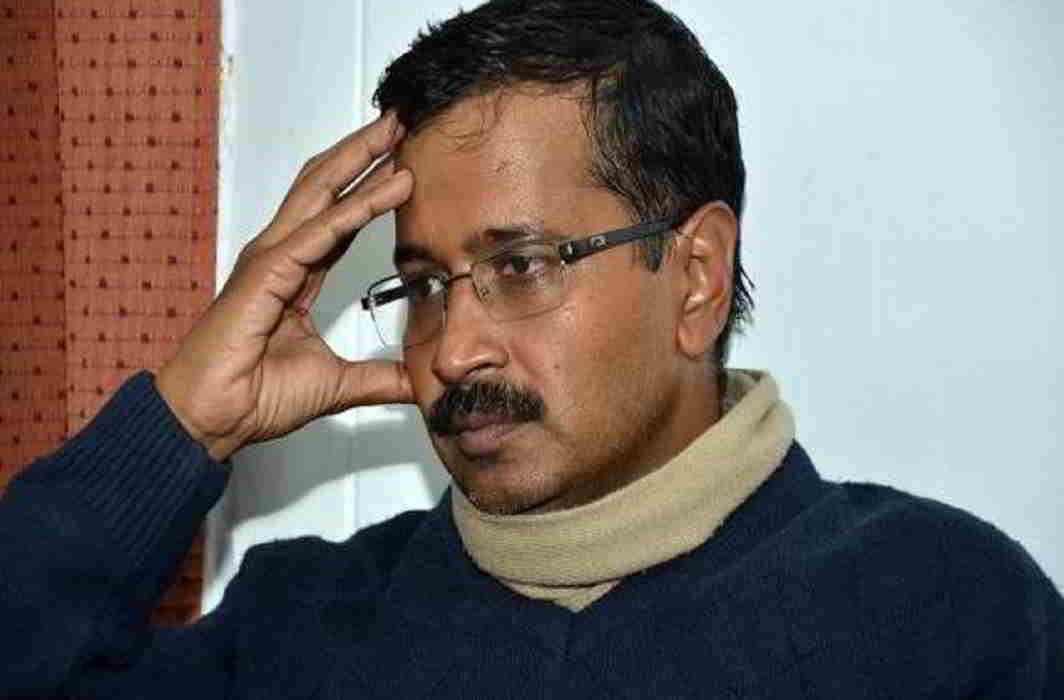 The AAP leadership has strongly defended Arvind Kejriwal and rebuffed allegations made by Kapil Mishra, who had claimed to seeing Kejriwal receiving the bribe

The Aam Aadmi Party had sacked Kapil Mishra from the Delhi cabinet and he had made the allegations on Sunday.

Kejriwal is yet to react to the allegations and the only tweet from his handle since yesterday is a congratulatory message to Emmanuel Macron, who won the French presidential election.

But the AAP leadership has strongly defended the Delhi CM and rebuffed the allegations of Mishra, who had claimed of seeing Kejriwal receiving the bribe from another minister in the cabinet, Satyendar Jain.

Party deputy chief and Delhi Deputy CM Manish Sisodia said the allegations are a “joke”, adding that the ousted minister had presented no proof.

Mishra has said that he will share evidence with the Anti-Corruption bureau on Monday. The ousted minister went to the Gandhi memorial at Rajghat before making the bribe allegations which stunned the political circles.

The Delhi Police is answerable to the Delhi Lieutenant-Governor and through him to the Union Home Ministry.