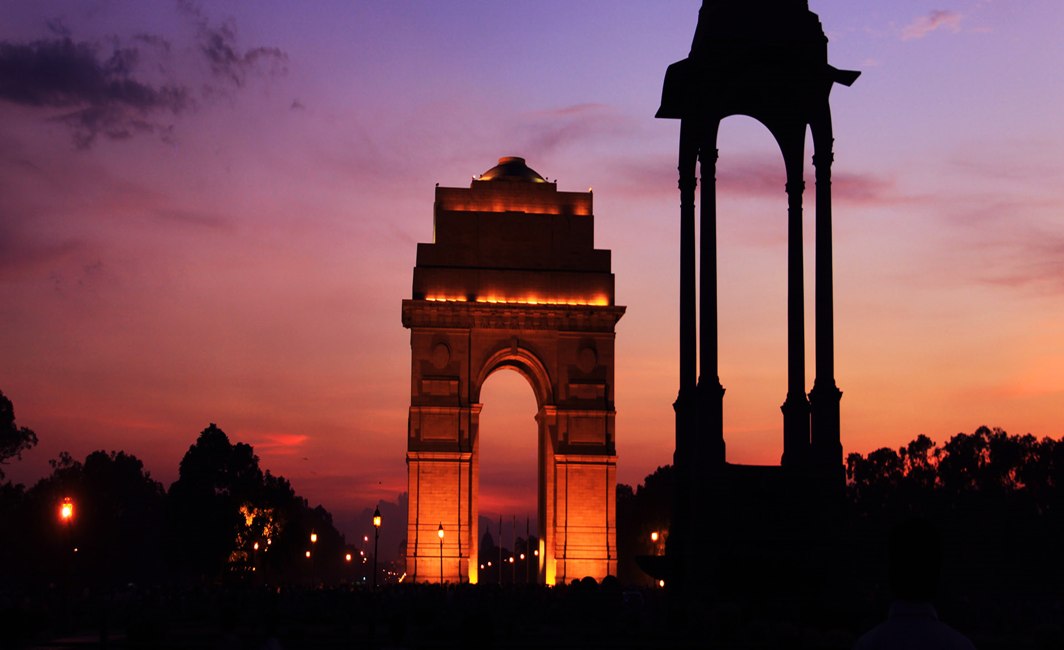 Weeks after it lost out to Ahmedabad in its long struggle to get the Unesco World Heritage City tag, the Arvind Kejriwal-led Delhi government is now planning to renew its efforts to get the national capital bestowed with the honour. A revised dossier – Imperial Capital Cities – will once again be sent to the Union government with the request of pushing for the Heritage City tag for Delhi’s walled city of Shahjahanabad and the Lutyen’s zone.

Atishi Marlena, adviser to Deputy Chief Minister Manish Sisodia who also holds the portfolio of tourism, confirmed that the “Delhi government will write to the Union tourism minister (Mahesh Sharma), urging him that the Centre must push for Delhi’s nomination for a World Heritage City tag by the Unesco.”

“We will apply to get the prestigious tag for the Imperial Capital Cities of Shahjahanabad and Lutyen’s Delhi. There are 218 designated heritage sites in Delhi and the city-state has an important role in the history and heritage of India,” she added, while alleging that Delhi’s proposal for nomination to the list was withdrawn by the Narendra Modi-led Union government in 2015 because of their “political agenda”.

Delhi’s dossier for the heritage city status, which was prepared by the Indian National Trust for Art and Cultural Heritage (INTACH) in 2008 had been submitted to UNESCO in 2014, but in 2015, apparently just days before the UNESCO was about to make its final announcement, the Centre withdrew the proposal and submitted a fresh bid for Ahmedabad’s Walled City.

Union minister for tourism and culture, Mahesh Sharma, had then said that that the reason to withdraw Delhi’s nomination was that the tag of a Unesco World Heritage City would bring with it certain restrictions on urbanisation and development in order to conserve heritage structures in the national capital.

Thereafter, last month Ahmedabad became the first World Heritage City from India after the Unesco World Heritage Committee accepted it as India’s official entry at a meeting in Poland. Citing Ahmedabad’s architecture and syncretic traditions evidenced in the co-existence of Jain, Hindu and Muslim communities, 20 nations had supported the city’s entry to the select list.

“We have no problem with Ahmedabad being given the tag ahead of Delhi but withdrawal of Delhi’s nomination due to the Centre’s political agenda was not fair,” Marlena said.

Kejriwal’s Aam Aadmi Party government and a large section of heritage enthusiasts in the national capital believe that the Union government moved the proposal for granting Ahmedabad the heritage city tag instead of Delhi because it is the largest and politically most significant city in Gujarat – Prime Minister Narendra Modi’s home state – and the BJP could capitalise on the honour for political gains during the Assembly polls due in the western state towards the end of this year.