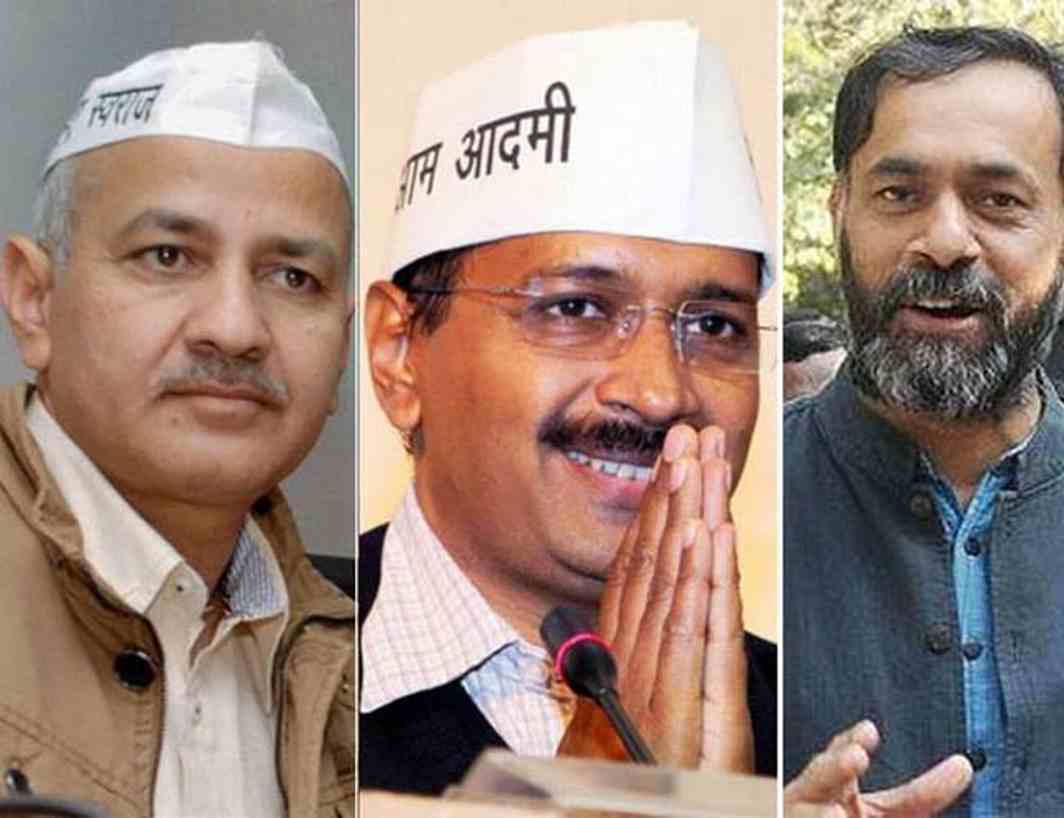 Court to frame charges on August 23

The Delhi Chief Minister Arvind Kejriwal and his deputy Manish Sisodia may face a political crisis on August 23, when a court is scheduled to frame charges in a criminal defamation complaint. It did not happen on Tuesday because Pranjal Aneja, the Metropolitan Magistrate, was on leave.

The two Aam Aadmi Party (AAP) leaders sought exemption from appearing the court on Tuesday for attending the four-day Monsoon session of Delhi Assembly, which began on Tuesday. However, Yogendra Yadav, the complainant who was denied ticket by the party, was present in the court.

The Delhi High Court has refused to stay the trial court proceedings in the case.

On August 2, the Magistrate court had passed an order on framing of notice (charge) on the criminal defamation complaint filed against the two leaders, who sought quashing of the plea.  The court said that contentions on behalf of the accused persons do not sustain and it proceeded to frame notice under the CrPC against them.

Yogendra Yadav was the member of the National Executive of the party until 2015, when he was expelled for alleged anti-party activities. Later he launched Swaraj India party.  Yadav alleges that AAP leaders denied him the ticket at the last minute despite earlier indicating their own desire for the same.

Yadav claimed that on October 4, 2013, articles in leading newspapers carried “defamatory, unlawful and derogatory words used by the accused persons” which have lowered his reputation in the society.

Earlier the court granted bail to Kejriwal, Sisodia and Yadav after they appeared before it in pursuance of the summons against them.