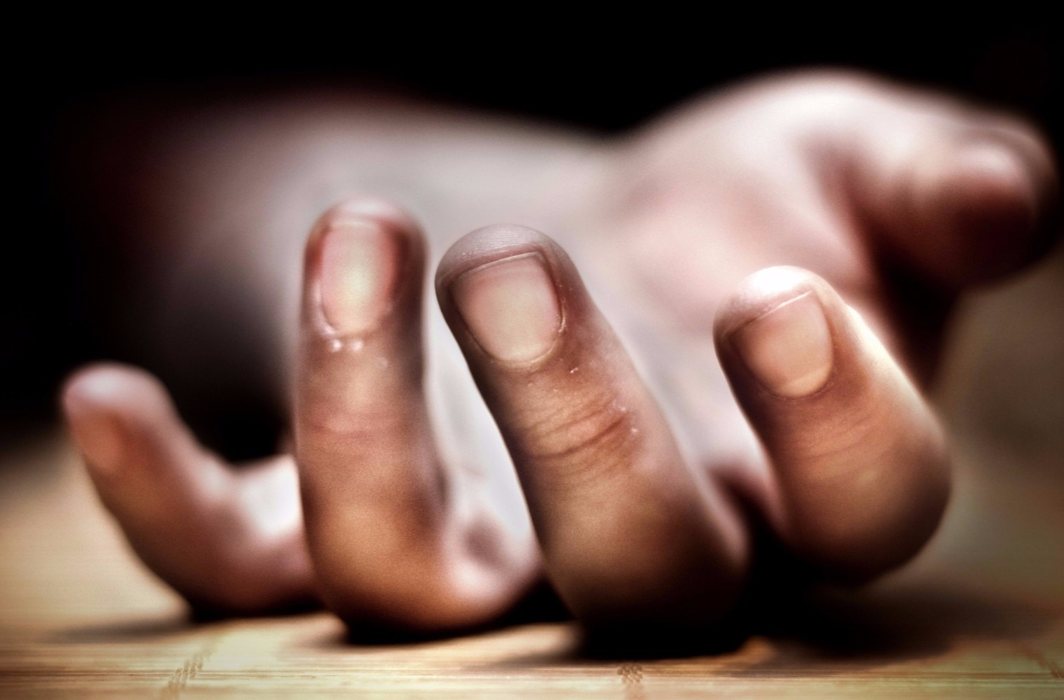 The relatives of the girl claimed that Gouri took the bold step after she was allegedly harassed by teachers at the school.

A teenaged Kerala girl, who jumped from the third floor of her school building on Friday, succumbed to her injuries today, after battling for life for the last three days. The15-year-old, named Gouri, was a Class 10 student of Trinity Lyceum School at Thanagassery in Kollam city.

The relatives of the girl had earlier claimed that Gouri took the bold step after she was allegedly harassed by teachers at the school. Gouri’s sister, who studies in Class 8 of the same school, was reportedly made to sit with boys as a punishment for talking in the class. Objecting the punishment, Gouri got into arguments with the teachers. Later, she picked up fight with one of her sister’s classmates, who was allegedly mocking her over the protest and being infuriated, Gouri jumped off the third floor of the school building.

She was immediately taken to a private hospital in Thiruvananthapuram, where she was admitted with serious injuries. Following complaints from the girl’s relatives, the Kollam police booked two teachers of the school under section 305 of IPC (abetment of suicide of child or insane person).

Hitting out at the school authority over alleged harassment by teachers, Gouri’s uncle, Prakash told The News Minute, “It is 100% true. They didn’t even allow her to eat her lunch. From the information we got, she was taken from the dining room, and her food was left open there when it happened. They had even her told her earlier that she won’t be allowed to write the Board exams. When parents send their children to school it is believed that their safety is taken care of. If such are the things happening in the school, where we will send our children? We all are scared.”

After the death of the Class 10 student on Monday morning, various student organizations in the state took out protest march, following which security around the school had been beefed up.