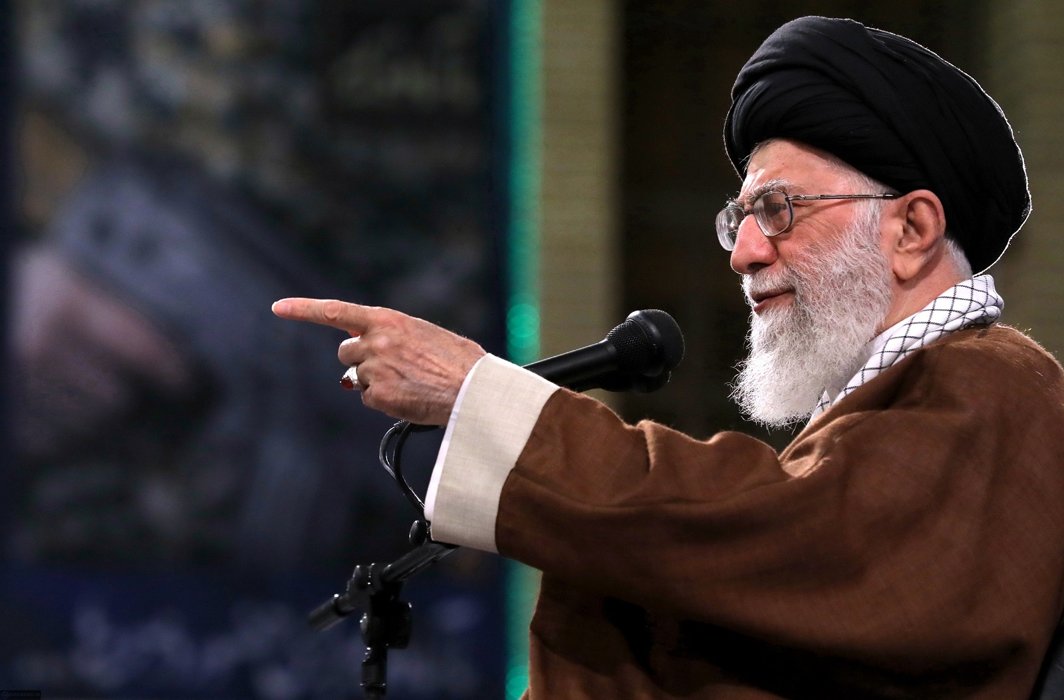 A day after Russian military top brass alleged US for imparting training to terrorists in Syria, Iran’s supreme leader Ayatollah Ali Khamenei has slammed US as one of the world’s “most corrupt” governments, saying it continues supporting dreaded terrorist organisation including  IS, known in the region as Daesh and authoritarian regimes in the region.

Iranian officials call rulers of Saudi Arabia and other GCC states as authoritarian regimes. The governments in these countries are not elected by their population. The US and other western countries are their closest allies despite their non-democratic roots.

While addressing a group of officials in Tehran on Wednesday, Ayatollah Khamenei said, “The US, which is one of the most corrupt and oppressive governments in the world, is our main enemy. They supported terrorists and Daesh as much as they could; they are still covertly assisting Daesh and the Takfiris.”

The Iranian leader said that US supports dictatorial regimes in the region, including Saudi Arabia dynasty and other governments which are involved in committing crimes against Yemen and Palestine.

Khamenei pointed out the crimes committed by the US government even against their own people. He said,“They commit crimes in their own country; the US police kill black women, children and youth and are then acquitted in the court. This is their judiciary system. Then they criticize the judiciaries of other countries, including our faithful judiciary system,”

In an unprecedented manner Khamenei cautioned Iranian officials to stay vigilant against enemy’s attempts to infiltrate in the country’s decision-making system.

On Wednesday, Chief of the General Staff of the Russian Armed Forces Valery Gerasimov, while responding queries in an interview, had alleged that US had turned its military base near the town of al-Tanf in thee south-eastern part of Syria into a training camp for militants.