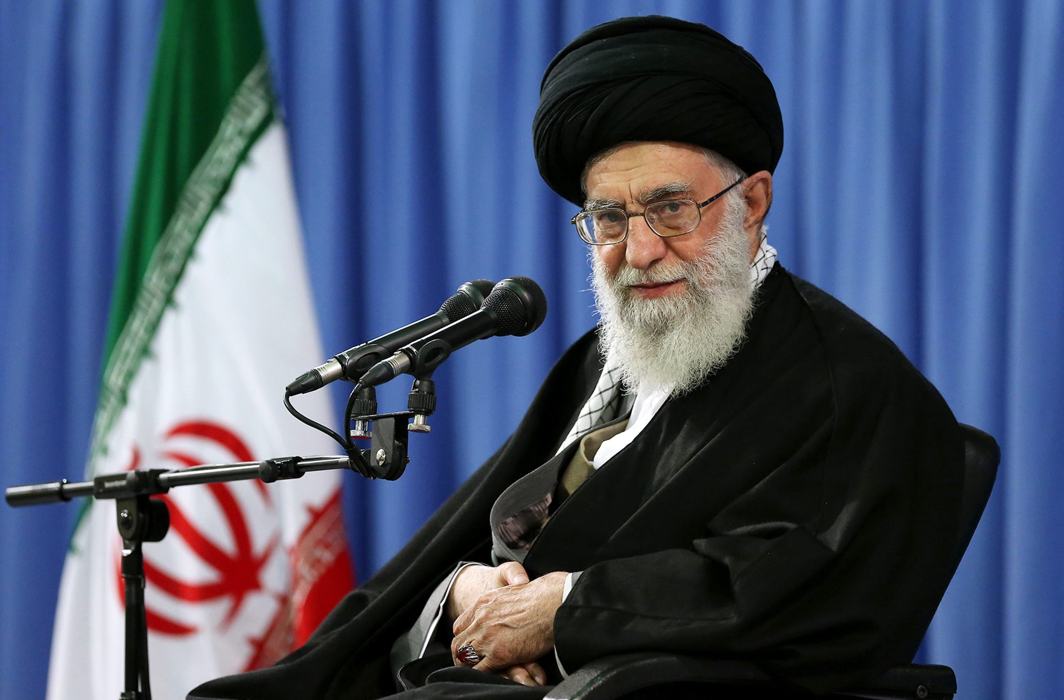 Iran’s top leadership believes that the recent violent protests in Iran were the result of the coordinated efforts of a “triangle” having US-Israel at one side, Saudi Arabia and Mujahideen-e-Khalq Organisation (MKO), the designated terror group holding the other two sides.

According to Tehran based Press TV, supreme leader Ayatollah Ali Khamenei, while addressing a large group of people from Qom, the holy city south of Tehran, on Tuesday, said that a “triangle” of enemies — with the United States and Israel comprising one of its sides, a rich Persian Gulf littoral state (read Saudi Arabia) on its second side and the anti-Iran MKO terror organization on the third side — has been plotting for the past few months to foment chaos and violence in Iran.

The meeting was organised in commemoration of the 40th anniversary of the January 9, 1978 uprising in Qom against former King Mohammad Raza Shah  Pehlavi. The Islamic revolution succeeded in February 1979.

He said, “The plot has been hatched by Americans and Zionists. They have been working on it for several months, planning to begin from small towns and then move on towards the center. The cash comes from one of the filthy rich Persian Gulf littoral states. Obviously, such projects need money, but the Americans won’t be willing to spend anything as long as they have these [rich allies].” He further said that the third side of the triangle was the “murderous” Mujahedin-e Khalq Organization, whose elements served as their lackeys on the ground.”

Khamenei appreciated the people’s wisdom saying they distanced themselves from rioters after finding out their motives. He called the violence that hit some areas of the country as “fireworks and vicious acts.”

Describing the reason why US and its allies were bent upon harming Iran, Ayatollah Khamenei noted that the US is angry with the Iranian nation, the government and the Islamic Revolution due to the blows it has taken from this “great movement”.

However, the leader acknowledged that people’s honest and rightful demands should be differentiated from acts of violence and sabotage. The protests against price rise and unemployment were turned anti-government and protesters got involved in violent attacks on public property.

Iran played important role in defeating Daesh (IS) terrorists in Iraq and Syria and holds influence in Lebanon. Saudi Arabia has been alleging Iran for supporting Houthi militants in Yemen and opposition forces in Bahrain, one of its close allies in the neighbourhood.