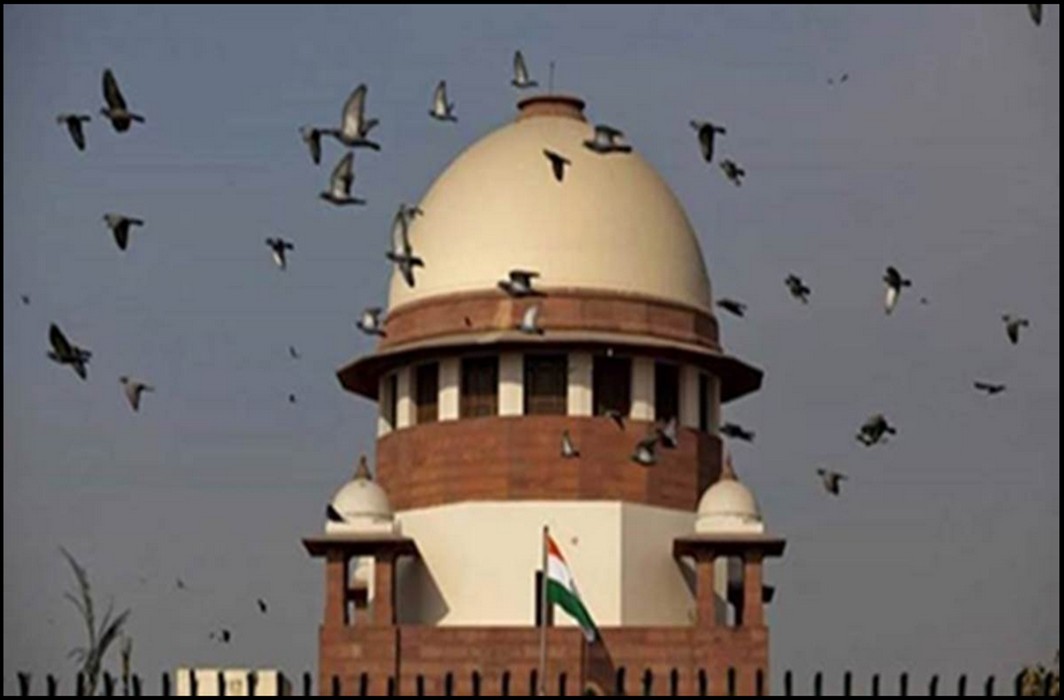 The court, in an “unlimited direction” to parents, society and khap panchayats, said that interference, harm or insult caused to consenting adults who fall in love and choose to marry is absolutely illegal.

The bench, also consisting of justices AM Khanwilkar and DY Chandrachud, laid down guidelines to prevent such interferences and said the norms laid down by it would remain in force till a suitable legislation is enacted by the Parliament.

The bench which, in an earlier hearing, had told khap panchayats not to act as conscience keeper of the people, further said that any assembly which is intended to scuttle a marriage of two consenting adults is also illegal.

The court said the fundamental right of two people who wish to get married to each other and live peacefully is absolute.

In previous hearings on a petition filed by NGO Shakti Vahini, the court had repeatedly emphasised that no one has any individual, group or collective right to harass a couple.

In the hearing last month, the SC said that no third person should interfere in the choice of marriage between two adults. The bench, also comprising Justices AM Khanwilkar and DY Chandrachud, said “whether the law prohibits or allows a particular marriage, the law will take its own course” but “when two people get into a wedlock, no panchayat, no one should interfere”.

During the proceedings in the matter, the Centre too had told the top court that state governments must provide protection to couples fearing for their lives due to inter-caste or inter-faith marriages and that such couples should inform the marriage officers about any such threat.

In an indication that it would not recognise khap panchayats, the top court had also said that it would refer to them only as an assembly of people or as a community group.

A counsel appearing for the khaps said the panchayats promote inter-caste and inter-religious marriages. He also referred to provisions in Hindu marriage law which prohibit union between ‘sapinda’ relations (those between close relatives), saying that even science had proved that such marriages can lead to genetic problems in children. He submitted that khaps do not approve honour killings, adding that “custom is not above a human life”. The court said it was not concerned about khaps but only about the freedom of choice of adults in marriages.

The Centre had earlier pleaded with the apex court to put in place a mechanism to monitor crimes against women by khap panchayats, saying that the police was not able to protect such women.

The government had acknowledged that “honour killing was neither separately defined or classified as an offence under the prevailing laws. It [honour killing] is treated as murder.”

The proposed law against honour killing — The Prohibition of Interference with Freedom of Matrimonial Alliance Bill — is still under circulation among the States. The Centre recommended that the State governments should take responsibility for the lives of couples who fear retaliation. They should be housed in special protection homes, away from danger.

The government said special cells should be formed in every district to receive complaints from couples who feared for their lives.

The Centre said the apex court, due to the pendency of the proposed Bill, should categorically issue directions that “no person or assembly of persons shall harass, torture, subject to violence, threaten, intimidate or cause harm to any couple wishing to get married by their own choice or couple who have got married.”

The top court had also said that as a pilot project, it would examine the situation in three districts of Haryana and Uttar Pradesh where khap panchayats were active.