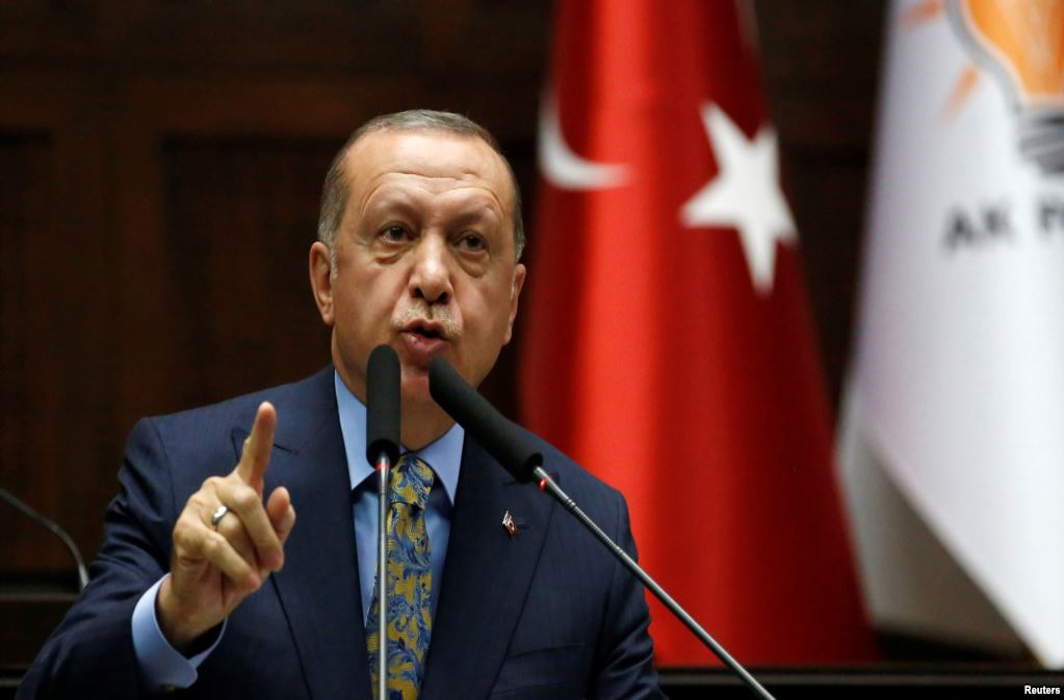 Saudi Arabia has rejected Turkish government’s demand to extradite the 18 accused persons for killing Jamal Khashoggi at their consulate in Istanbul early October. Earlier this week Turkish President Recep Tayyip Erdogan, while addressing, parliament in Ankara, demanded that the all accused persons should be brought back to his country as the crime has taken place on his soil.

While responding to journalist’s questions in a a regional summit held in Bahrain on Saturday, Adel al-Jubeir, the Saudi Foreign Minister criticized the global outcry surrounding Khashoggi’s killing as ‘hysterical’ and rejected Turkey’s demand to extradite the suspects.

Saudi foreign minister’s remarks came at a time when Turkish President Recep Tayyip Erdogan has said on Friday that  Ankara has more documents and information, which it will reveal “when the time is right”. He called on Saudi Arabia to reveal who gave the order for the dissident journalist to be killed.

He also said that the chief Saudi prosecutor will be arriving in Istanbul on Sunday to meet with his Turkish counterpart as part of the investigation into Khashoggi’s murder.

Aljazeera quoted him saying, “The issue has become fairly hysterical.”  He added that investigations take time and facts should be determined as inquiries continue. He brushed aside Turkey’s request to extradite the 18 men, saying that they will be tried in Saudi Arabia saying, “very clear that those responsible will be held responsible”. He said that Saudi law enforcement in Turkey are working with their Turkish counterparts.

Joint investigation team comprising officials from Turkey and Saudi Arabia have been engaged in finding the truth and sequence of events leading to the killing of the journalist Jamal Khashoggi.

Jubeir described Saudi Arabia’s ties with the United States as “ironclad”, despite earlier comments from US Secretary of State James Mattis that the killing of the dissident journalist ‘undermines regional stability’.

Earlier, while speaking to at the regional summit in Bahrain, US Defense Secretary James Mattis said that Khashoggi’s murder “undermines regional stability” and that the US intends to take further action in response.

He avoided mentioning Saudi Arabia in connection with the murder but said that Secretary of State Mike Pompeo had already revoked some Saudi visas and “will be taking additional measures”.

Mattis was further quoted saying, “With our collective interests in peace and unwavering respect for human rights in mind, the murder of Jamal Khashoggi in a diplomatic facility must concern us all.” He emphasized on the respect for the Saudi people but added “that respect “must come with transparency and trust”.

“That has nothing to do with the Khashoggi affair. That is linked to the situation in Yemen [where Saudi Arabia is fighting Houthi rebels], which requires a very close follow-up”.

Moreover, Hettis Cengiz, the fiancée of Saudi journalist Jamal Khashoggi, during her first interview after Khashoggi’s killing, by a Turkish Haberturk TV network, on Friday, called for those responsible for his murder to be brought to justice.

She also clarified why she has declined an invitation by US President Donald Trump to visit the White House. She indicated that her visit to White House could be used for political purpose.