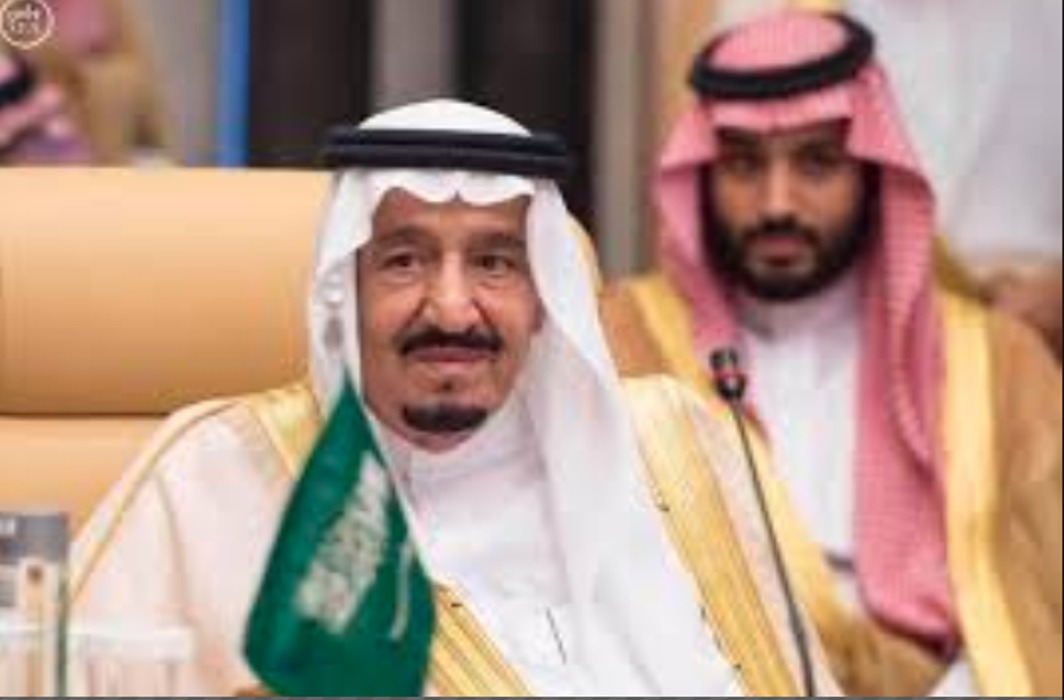 The ongoing investigation into the killing of dissident Saudi journalist Jamal Khashoggi in Istanbul has been revealing the true face of the Kingdom’s establishment. Turkish authorities, now, believe that part of Jamal Khashoggi’s body was transported out of Turkey by one of Saudi Crown Prince Mohammed bin Salman’s bodyguards, known as Maher Abdulaziz Mutrib, sources have told Middle East Eye.

The London based online news outlet covering events in Middle East, in its exclusive reports, quoting a source, said on Sunday that Maher Abdulaziz Mutrib, an intelligence officer implicated in the killing of the Saudi journalist, is thought to have taken the body part out in a large bag.

Mutrib, who used to travel with MBS, left Istanbul on 2 October, the day of Khashoggi’s death, on a private jet that departed at 18:20 local time.

His bags were not checked as he passed through the VIP lounge at Ataturk International airport and neither was the private plane, with tail registration HZ-SK1. The plane left before the alarm was raised. However, the second plane was searched from top to bottom but nothing was found. Mutrib, carrying a diplomatic passport, appeared to be in a hurry, the source said.

Read More: Khashoggi was being trolled by MBS internet army

Meanwhile, Turkish President Recep Tayyip Erdogan vowed on Sunday to reveal the “naked truth”, saying he would make a statement on the case on Tuesday.

Later in the day, Erdogan had a phone call with US President Donald Trump. The two leaders have reportedly agreed that Khashoggi case needed to be clarified “in all its aspects,” a Turkish presidential source said.

After denying its involvement in killing Khashoggi for over two weeks, Saudi Arabian authorities on Friday admitted that its officials had killed the dissident journalist, saying it does not know the body’s whereabouts.

Anonymous Saudi officials have told Reuters on Sunday that the body was rolled into a carpet and handed to a “local collaborator” to be disposed of. However, a Turkish source told that Khashoggi’s body was cut into 15 pieces. “They did not roll anything up in anything,” the Turkish source said.

The crown prince MBS has, in the meantime, dismissed two of his closest and most-trusted aides, deputy intelligence chief Ahmed al-Assiri and his media advisor Saud al-Qahtani. Eighteen people have been detained as well.

Now, Turkish sources told MEE, the Saudis are looking to find ways of explaining why Mutrib was one of the 15 men implicated in Khashoggi’s killing.

“They are claiming that Assiri asked Qahtani for names of people who knew Khashoggi and could persuade him to come back, with Qahtani suggesting Mutrib because they worked together in London,” the source said.

“This does not hold any water. Mutrib was one of seven men taken from the crown prince’s personal security detail,” the sources have told.

A report from Ottawa, the Canadian capital, say that PM Justin Trudeau said his country could cancel a multi-billion dollar defence deal with Saudi Arabia.  following the death of  the journalist.

However, US President Donald Trump has said he is “not satisfied” with Saudi Arabia’s account, but asserted that he would not like to scrap an USD 110 billion arms deal with Riyadh.

Saudi Arabia in a statement, on Saturday said Khashoggi (60) died following a “fistfight” at its consulate in Istanbul on October 2, without disclosing any details on the whereabouts of his body.

Trump tried to shield Crown Prince MBS saying it was “possible” that the powerful Saudi Crown Prince Mohammed bin Salman did not know about the killing.