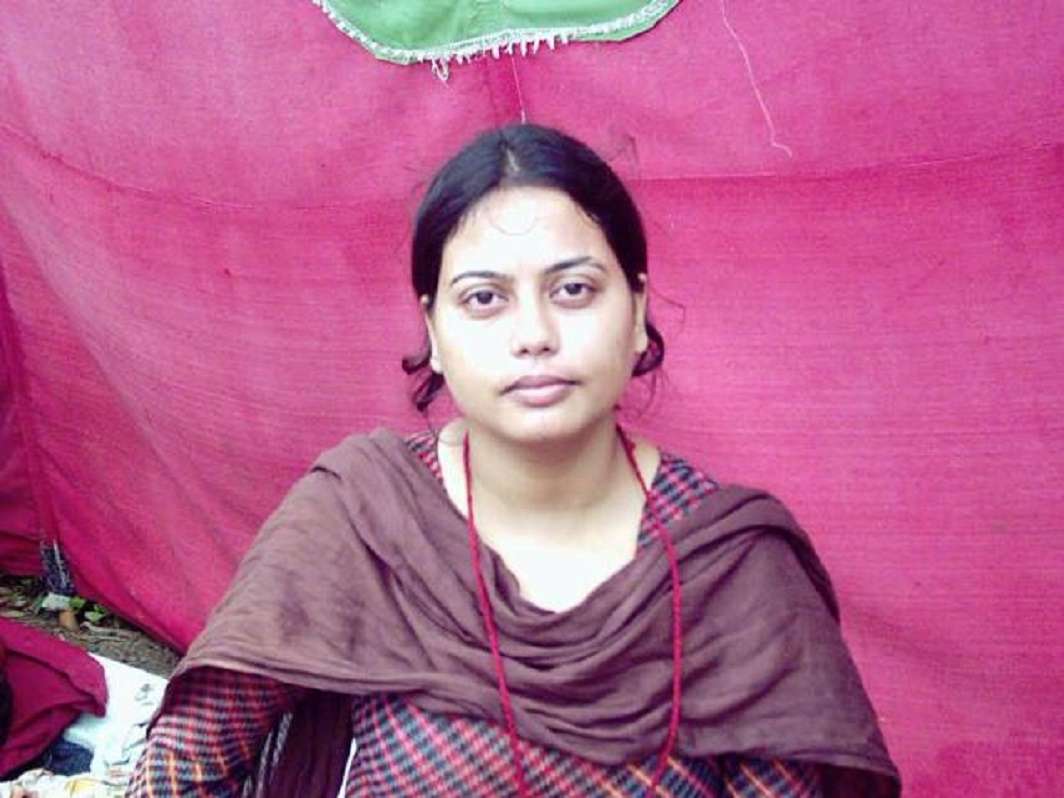 Asma was found dead in her apartment last week, with the door closed from outside.

The Aligarh Police have arrested Javed-ul Hassan, a restaurateur, in the Asma Javed murder case. The victim was the first woman to contest elections to the Aligarh Muslim University students’ union president.

“He is a friend of Asma, who strangled her in a fit of rage. He used to stop her from interacting with her male friends. But she refused to obey him,” said Govind Agarwal, DIG of Aligarh range.

Javed has confessed to the crime, police said. Salman Javed, Asma’s brother, had earlier said that he also wanted the police to examine the role of Javed’s son, who he believes has a role in the murder.

“The police must probe his role in the case to reach the actual reason behind the murder,” he was quoted as saying.

Three days earlier, Asma was found dead in her apartment, with the door closed from outside as some of her cash and electronic gadget was missing.

Around one and a half months ago, she was attacked by a group of people, which others viewed it as result of her women campaigns against the male dominance in the campus.