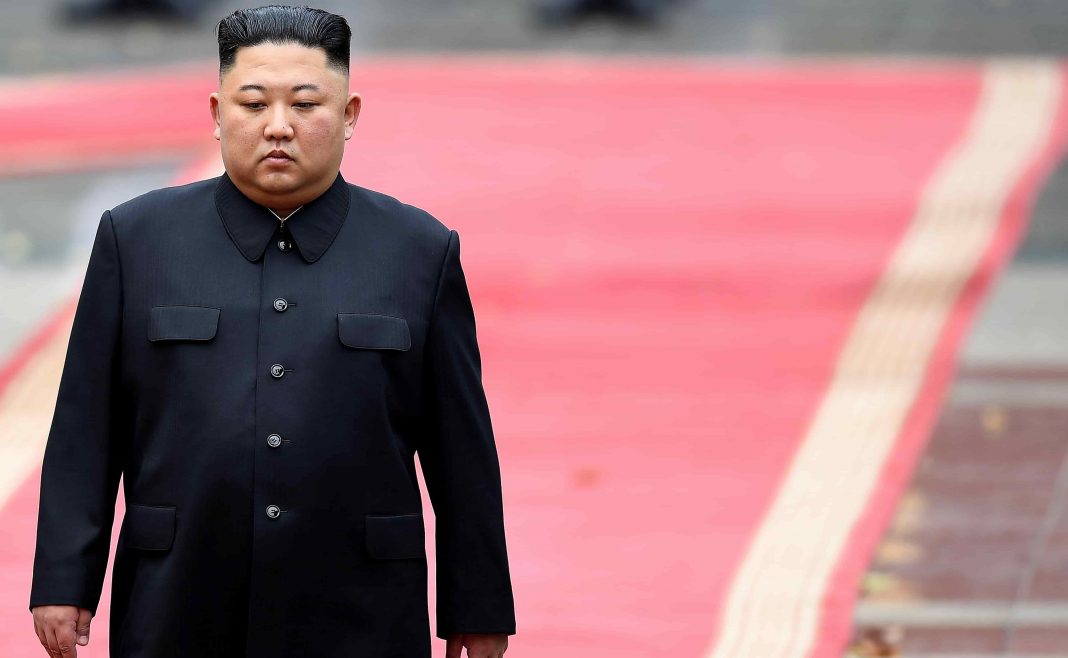 North Korean leader Kim Jong Un attended a ceremony on Friday in Sunchon with other senior officials, including his sister Kim Yo Jong, who many analysts predict would take over if her brother is suddenly unable to rule.

The official Rodong Sinmun newspaper published several photos of Kim wearing black and smiling as he looked around the factory and cut a red ribbon, his sister looking from behind. The images gave no clear sign that Kim was in discomfort. He wasn’t seen with a walking stick, like the one he used in 2014 when he was recovering from a presumed ankle surgery.

South Korea’s Unification Ministry, called for discretion, saying that the “groundless” rumors of past weeks have caused “unnecessary confusion and cost” for South Korea’s society and financial markets. It wasn’t immediately clear what caused Kim’s absence in past weeks. However, if he’s suddenly unable to rule, some analysts said his sister would be installed as leader to continue Pyongyang’s heredity dynasty that began after World War II. 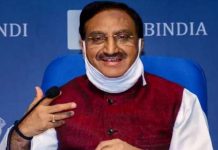 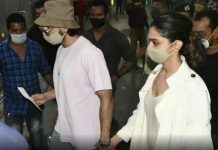 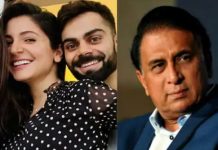