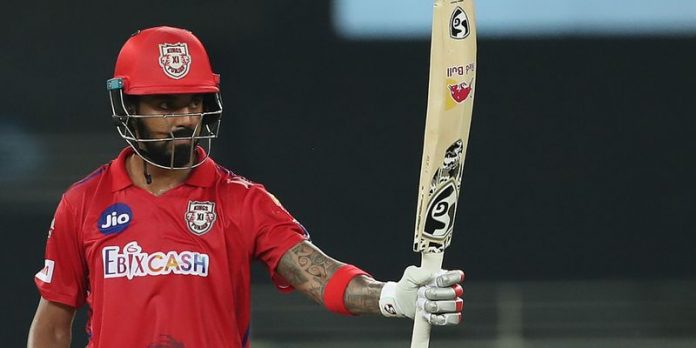 Star batsman KL Rahul is likely to lead the newly included Lucknow based IPL franchise in IPL 2022. The cricketer has been part of Punjab Kings since 2018 and has led the team in the 2019, 2020 and 2021 seasons of IPL. However, in his captaincy, Punjab Kings did not even make the playoffs.

Earlier in October, BCCI included two new teams to make the competition even more entertaining for the upcoming seasons of IPL, Lucknow and Ahmedabad becoming the two new franchises. The Lucknow IPL team was purchased by RP Sanjiv Goenka Group (RPSG) for a mammoth Rs 7090 crores outbidding others in October.

While doing so BCCI also announced that there will be a mega auction before the commencement of the new season, in which every team will be allowed to retain a maximum of 4 players for their team and the rest of the players will participate in the IPL 2022 auction.

Players like David Warner, KL Rahul, Shikhar Dhawan and Ravi Ashwin have made themselves available for the mega auction, which is to take place in January 2022.

As per a report from Indian Express, KL Rahul has shown his interest in leading the Lucknow based team that the player wants to leave his current franchise Punjab Kings to join a new team.

Meanwhile, the Pandya brothers are likely to be in the auction, as Mumbai Indians’ retention is going to be Rohit Sharma, Jasprit Bumrah, Kieron Pollard and Ishan Kishan.