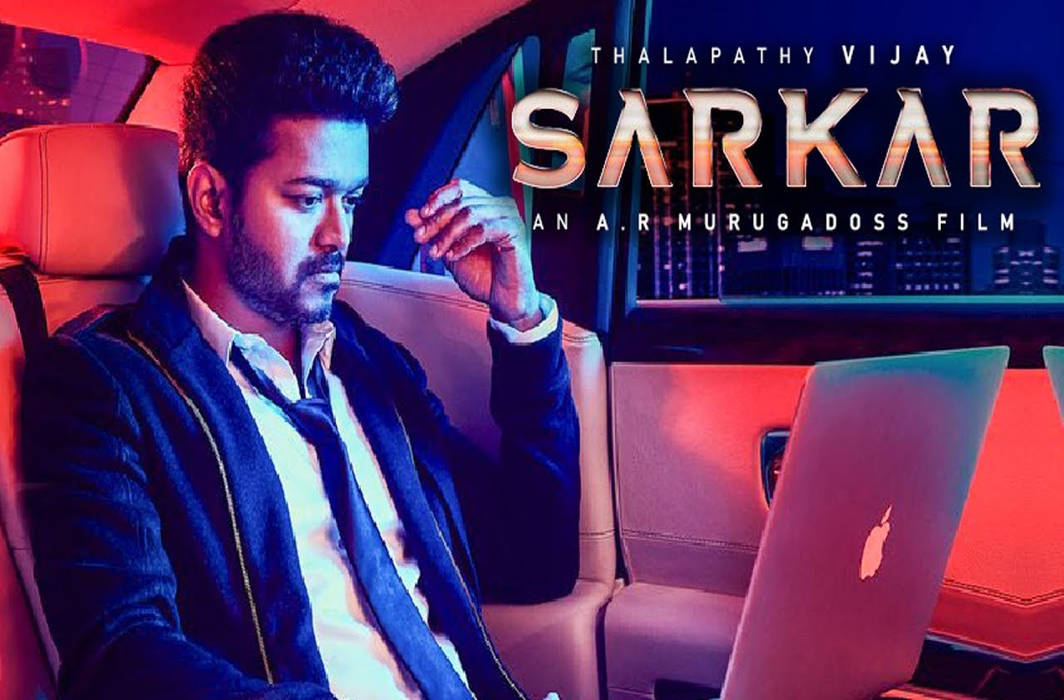 In this era of commercial cinema, the success of the film is judged on the basis of box office collection, and the movie makers are well aware of it. And this time Kollywood actor Vijay’s ‘Sarkar’ is in news as the movie has entered Rs 100 crore club in just two days. Similar to some others, this movie has also gone through controversies – but then it is believed controversies lead to even better business.

Vijay-AR Murugadoss’s third collaboration Sarkar has broken collection records: this is his first movie to do so. Statewise, too, Sarkar broke records by reaching the spot that was previously dominated by SS Rajamouli’s Baahubali – The Conclusion. Sarkar made over 30 crores on its first day in the state while Baahubali 2 had stood at 19 crores on day one.

According to trade sources, this is the sixth 100-crore grosser for Vijay and fourth in a row after Theri, Bairavaa and Mersal. The film revolves around one man’s mission to fight for his voting rights after someone casts his vote illegally and he challenges the system in the process. The film also stars Keerthy Suresh, Radha Ravi, Varalaxmi Sarath Kumar and Yogi Babu.

Sarkar managed to do well even outside Tamil Nadu. In Kerala, it grossed over Rs. 6 crores on release day, registering a new all-time opening day record. In the Telugu states, the dubbed version of the film opened to a first-day share of around Rs 2 crores which is unacceptable for a Vijay starrer as his films haven’t done so well in Andhra and Telangana in the past.

As the movie is doing good business, it is expected to break even more records after the collections over the weekend.