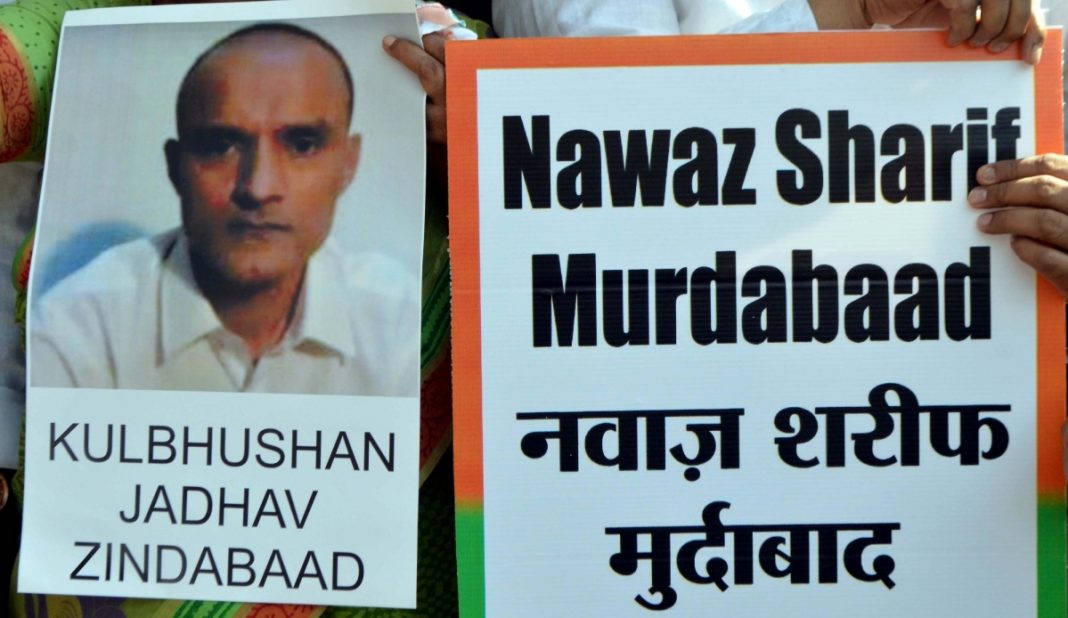 Pakistan has turned down India’s request for consular access to Kulbhushan Jadhav, facing death sentence for alleged espionage and terrorism charges in that country. India, on Saturday, requested Pakistan to grant full and early consular access to Mr. Jadhav.

According to reports received from Islamabad, Nafees Zakariya, spokesman of Pakistan Foreign Office, said, on Sunday, that the attempt to equate Mr. Jadhav’s case with civilian prisoners and fishermen is a travesty of logic. He was quoted saying “Commander Jadhav is a serving Indian Naval officer and sent to Pakistan by RAW for espionage, terrorism and subversive activities which resulted in a loss of many innocent lives and damage to property”.

Pakistan has turned down at least five such requests since Jadhav’s arrest last year.

Zakariya alleged India of violating bilateral consular agreement by delaying the release of civilian Pakistani prisoners. He said that India has imposed “impossible” conditions for medical visas for Pakistani patients.

The Hague based International Court of Justice (ICJ), while hearing India’s petition on May 8, restrained Pakistan from executing 46 year old Jadhav, a retired Indian navy officer. He was awarded death sentence by Pakistani  Army court.

India believes that the charges against Jadhav were “concocted” and his trial was “farcical”.