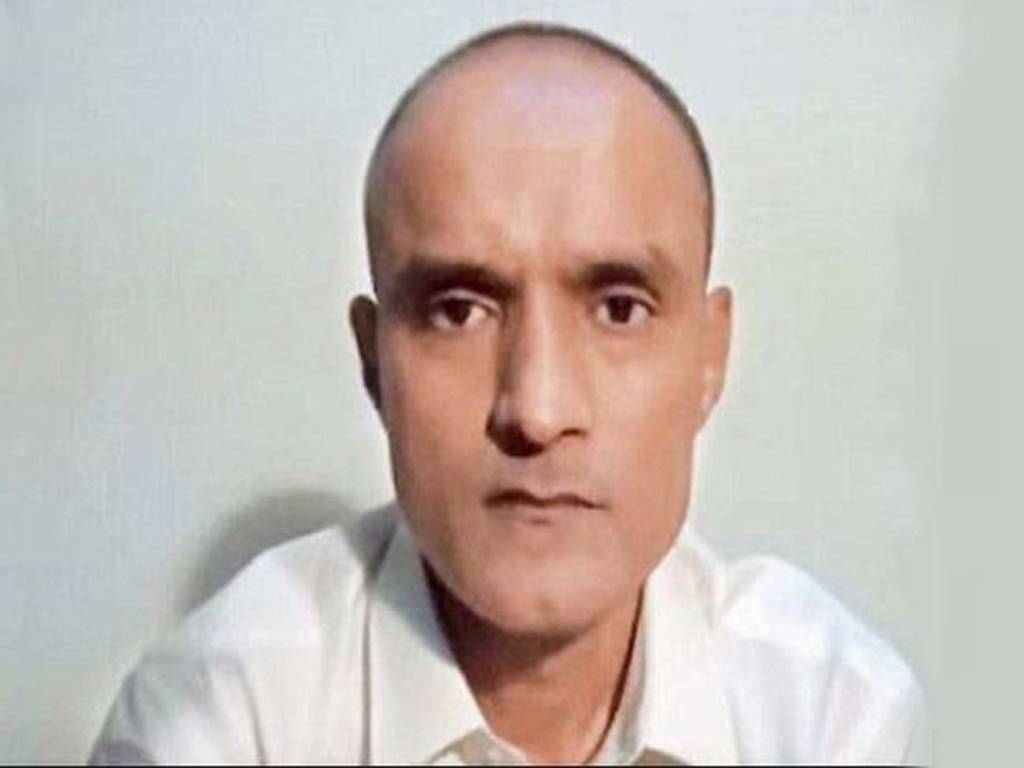 Pakistan has requested the International Court of Justice (ICJ) for an early hearing in the case of Indian citizen Kulbhushan Jadhav, who has been awarded the death sentence by a military court, a Pakistani media report said on Tuesday.

According to a report in the Express Tribune, the Pakistan Foreign Office has dispatched a letter to the ICJ’s registrar, expressing Pakistan’s desire for a quick hearing, preferably over the next few weeks.

The paper quoted a source saying the request was made in view of the upcoming elections for ICJ judges, scheduled to be held in November.

“ICJ might resume the hearing of the case in October. The government (however) wants the hearing (to be held in the) next six weeks,” a senior law ministry official was quoted in the report.

Attorney-General Ashtar Ausaf Ali would most probably attend the ICJ proceedings in future. The Pakistan government is yet to decide on replacing Khawar Qureishi. The report comes amid rising anger at the Nawaz Sharif government for mishandling the case in the ICJ.

In a breather for India, the ICJ on May 18 had asked Pakistan to ensure that Indian citizen Kulbhushan Jadhav is not hanged until further orders.

India had moved the ICJ against the punishment handed down to Jadhav by a Pakistani military court. The court has convicted him for conducting subversive activities for the Indian government.