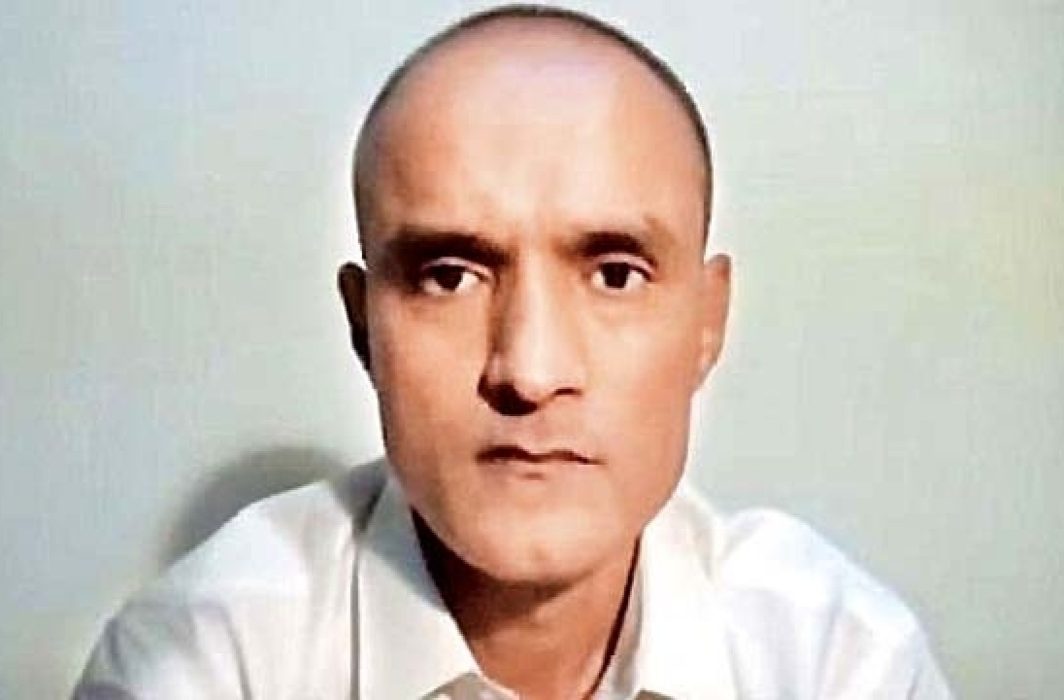 According to a Dawn report, the former Navy officer is facing multiple charges, among which the one related to alleged spying has recently concluded.

Former Indian Navy officer Kulbhushan Jadhav, who is facing death row for allegedly spying in Pakistan, is now undergoing trial with fresh charges of terrorism and sabotage. According to a report by Pakistani news agency, Dawn, the fresh trial against Jadhav is also being conducted in a military court.

The former Navy officer Kulbhushan Jadhav, who was arrested on March 31 last year from the restive Balochistan province, is reportedly facing multiple charges, among which the one related to alleged spying has recently concluded.

Dawn further mentioned that Islamabad awaits India’s response on the on access to 13 Indian officials, including National Security Adviser Ajit Doval and a former RAW chief, to corroborate information in the case – a fact that the Shahid Abbasi government had earlier mentioned in the counter-memorial submitted at the International Court of Justice (ICJ). According to an official mentioned in Dawn’s report, Pakistan have made repeated requests for the access but India turned a deaf ear to them.

According to Pakistan, the 13 officials – intelligence operatives, bankers and passport officials – were Jadhav’s handlers and were recruiting people to carry out subversive activities in Balochistan.

Islamabad has also sought information on Jadhav’s Navy service file, bank record of his pension payment, and issuance of the passport in the name of Mubarak Hussain Patel.

“We have asked if the passport is fake (then) how he exited Mumbai and Delhi airports 18 times,” said a Pakistani official.

Kulbhushan Jadhav – who was accused by Pakistan for allegedly spying on behalf of India’s Research and Analysis Wing (R&AW) – is in custody in the foreign land and is facing death row with charges of terrorism and spying. According to Pakistan, Jadhav also have two passports, one in his own name and another in the name of Hussein Mubarak Patel – the second one reportedly issued on 2003 and renewed on 2014.

The International Court of Justice (ICJ) – which is presently hearing an Indian petition challenging Pakistan’s refusal to grant consular access to Jadhav – has set separate deadlines for India and Pakistan for the filling of written petitions in the case.

Earlier on May 18, the ICJ directed Pakistan that Jadhav must not be put to death until the international court has had enough time to pass the final judgment in the case. The time limit for India and Pakistan to file written pleadings to the ICJ has been fixed on April 17 and July 17 respectively.