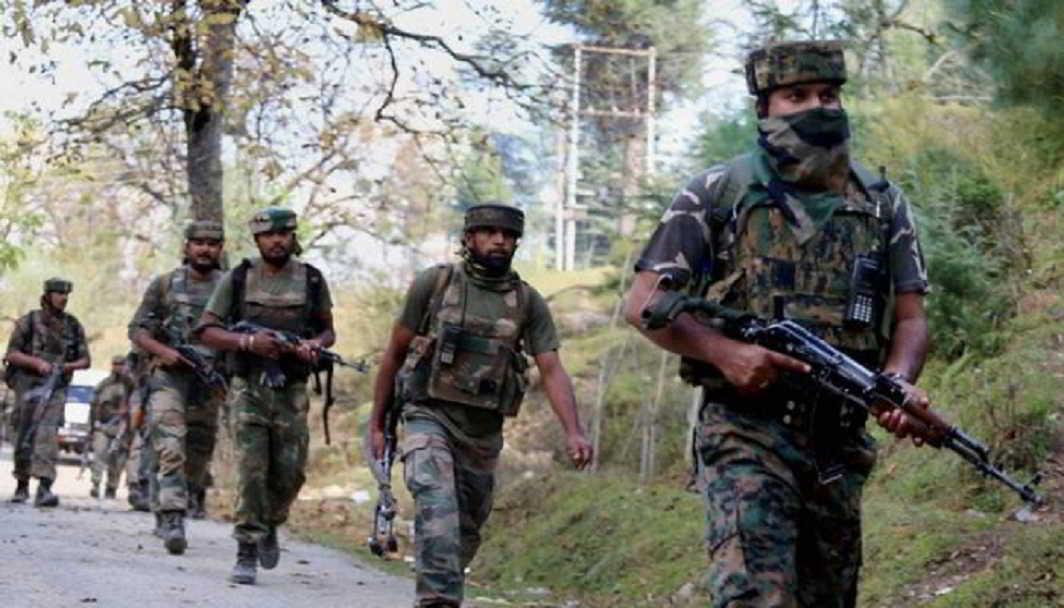 Two terrorists were killed along with three soldiers in Kupwara district of Jammu and Kashmir early on Thursday when the terrorists attempted a suicide attack on an Army camp here.

An Army captain is among the casualties. The suicide attack took place at Panjgaon in Chowkibal area of the district when the two terrorists, said to be from Pakistan-based terrorist outfit Jaish-e-Mohammad, sneaked into the camp and opened fire at the main gate while trying to enter the army camp, which was in-charge of road opening duties along the Line of Control.

According to officials, the firing continued for four hours and the remaining five soldiers, who were injured in the attack, have been sent to Srinagar for treatment.

“At present, search operations are in progress,” said officials.