Lalu Prasad Yadav will be shifted after a board of doctors at RIMS submit their report on his condition. 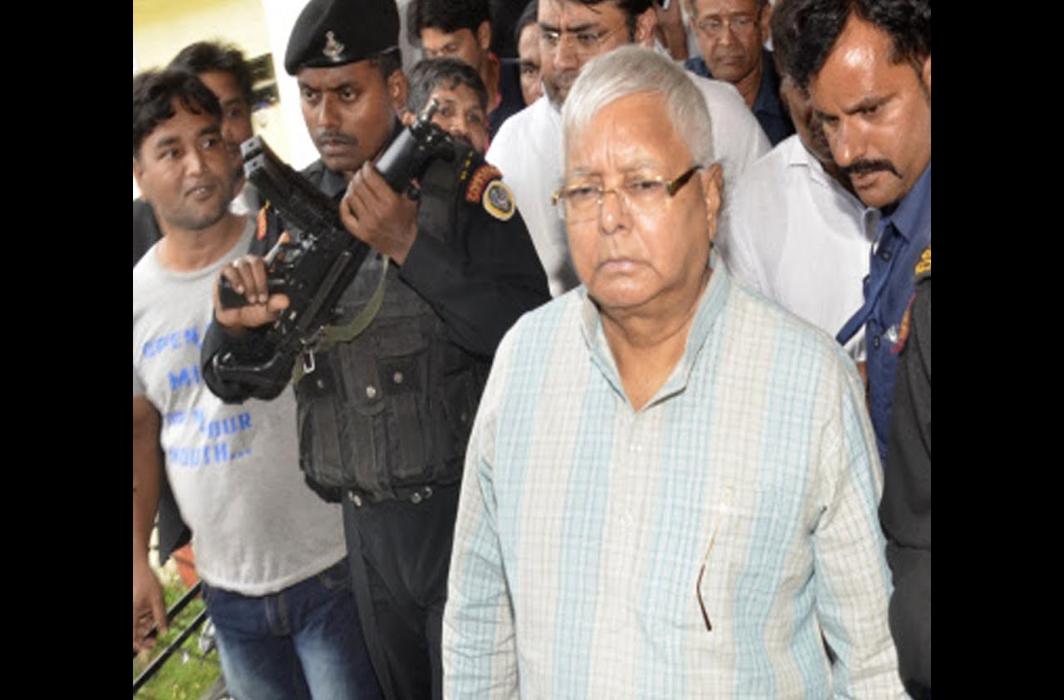 Rashtriya Janata Dal supremo Lalu Prasad Yadav might be shifted to All India Institute of Medical Sciences later on Saturday as his condition continues to worsen. Yadav will be shifted after a board of doctors submit their report on his condition. A lower court’s permission will also be required by the jail authorities to facilitate the shifting.

Earlier his younger son Tejashwi Yadav had said that Yadav’s condition is serious and the family wants better treatment for him. He said he will be meeting Jharkhand chief minister Hemant Soren and a decision for further course of action will be decided after all his test reports come. Yadav Jr said his father is suffering from pneumonia and is facing difficulty in breathing.

Yadav was admitted to Ranchi Institute of Medical Science (RIMS) on Thursday after a health scare.  His wife Rabri Devi and younger son Tejashwi Yadav rushed to Ranchi on a chartered flight from Patna following the worsening of his condition. His daughter Misa Bharti reached the hospital a few hours earlier.

Lalu Prasad Yadav suffers from various illnesses including kidney disease, heart ailment, diabetes among others. Last year, one of his doctors treating him, Dr Umesh Yadav had revealed that his kidney function is only 25% and there might be an emergency and the need for dialysis very soon. As per a report, Yadav is continuously kept under the supervision of a nephrologist, endocrinologist and cardiologist. It added that Yadav’s blood pressure, diabetes and heart disease are under control but his kidney condition is serious.

The RJD supremo was convicted in fodder scam case and sent to jail in December 2017. Yadav was shifted to RIMS for treatment an year later and has been there ever since then. In December last year, the Jharkhand High Court had sought a detailed report from the government on shifting Rashtriya Janata Dal supremo Lalu Prasad from the paying ward to the director bungalow and back to the paying ward.