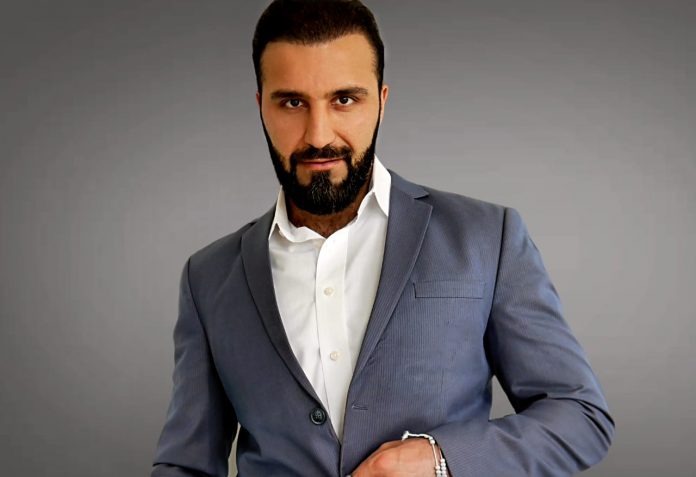 “Climbing wolf Production LLC” is the name of the production house formulated by Actor Sameer Ali Khan. This is his dream production company. He has successfully completed the entire documentation for the launch of this production house. The foremost aim of this production unit is to give a platform to the budding talent in the acting field, without discriminating, without any influence of nepotism, or any other kinds of compromises made to cast talent. He believes in selection on merits and performance, without getting into their background or their nationality.

Actor Sameer believes in pure talent and passion for acting. His oneness with acting, makes him stand out from the crowd and he wants to develop a team as passionate and intense as him when it comes to picking his crew members.
In the drive to get going under the banner of Climbing wolf production house, Sameer has several stories and nerve-wracking topics to picturize and he will soon be hunting his potential team to execute his mission. He understands that he is carrying a big dream, but says, “It does not matter how slowly you go, as long as you DO NOT STOP”, he is confident about going large on his dreams. His plan is to have a production house that not just works in Hollywood, but does a lot of good work in India as well, along with a huge platform to be set up in his home country, Afghanistan. He believes in his dream of showcasing, the musical, rich culture, and great original values of Afghanistan to the world which has been flacked by a few in the history of Afghanistan with the only focus on violence then.

He strongly believes that “it’s important for each individual to understand their higher purpose in life and mine is to provide cinema with real talent, give a chance to the po-tential artists and establish a collaborative film federation between the Hollywood, Bollywood, and Afghanistan film Industry, which will not just develop his motherland, but also uplift their chances of employment, flourishes cinema and bring out the true essence of Afghanistan to the world with the battalion of artists working across borders, exchanging talent, ideas and setting an unbiased pro-duction house driven by a team passionate about cinema”.He expresses his gratitude to all the art-ists that he worked with and wants to conquer his dream of setting up a multi-country operating production house, with his widespread network from Bollywood to Hollywood.