Home Latest News At least 200 scientists and over 600 theatre artistes have urged voters... 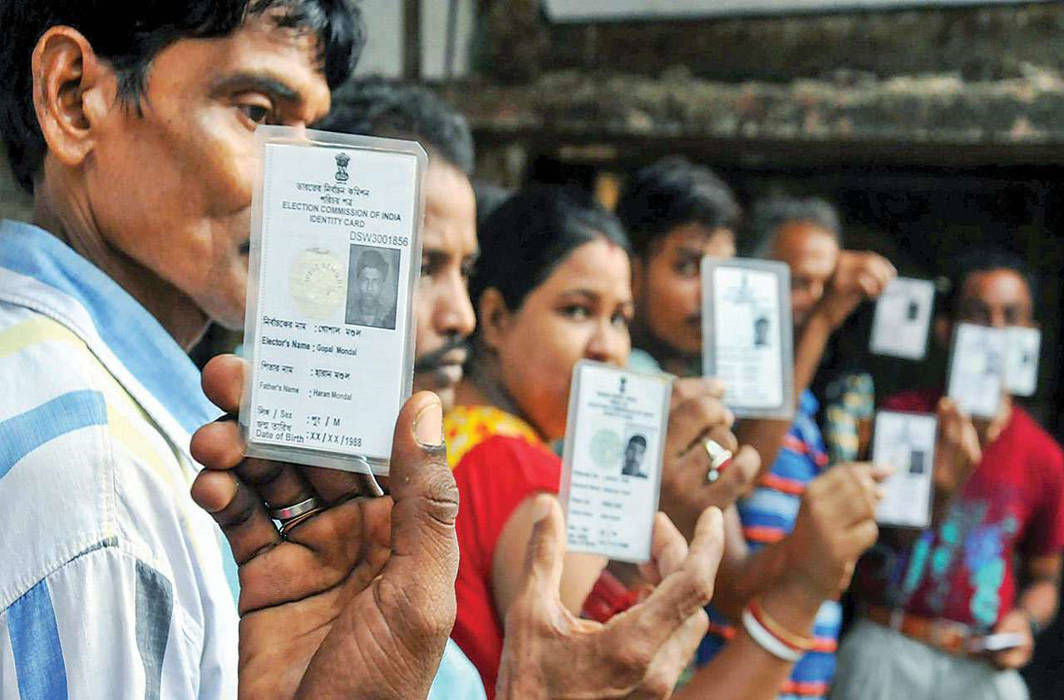 A group of scientists and researchers have issued a statement ahead of the upcoming Lok Sabha elections, urging citizens to vote wisely – “against inequality, intimidation, discrimination, and unreason”.

Scientists said citizens must ‘reject those who lynch or assault people’ and those who ‘encourage such practices’.

The statement said: “The upcoming election is a crucial one. It asks for a re-affirmation of the most fundamental guarantees our Constitution gives us: equal rights to faith or lack thereof; culture; language; association; personal liberty and freedom of expression. These rights, even as they accrue to each of us individually, can only exist if they accrue to all Indian citizens – without partiality or discrimination.”

“We cannot endorse a politics that divides us, creates fears, and marginalises a large fraction of our society – women, dalits, Adivasis, religious minorities, the persons with disabilities or the poor,” the statement read. “Diversity is our democracy’s greatest strength; discrimination and non-inclusivity strike at its very foundation.”

Separately, over 600 theatres artistes have urged people not to vote against the Bharatiya Janata party (BJP) in the upcoming elections.

The statement urges people to not vote for the BJP in the upcoming elections but to protect and empower the weak, our liberty, and environment.

The first phase of the Lok Sabha elections will take place on April 11, and will be followed by six more rounds until May 19. The votes will be counted on May 23.