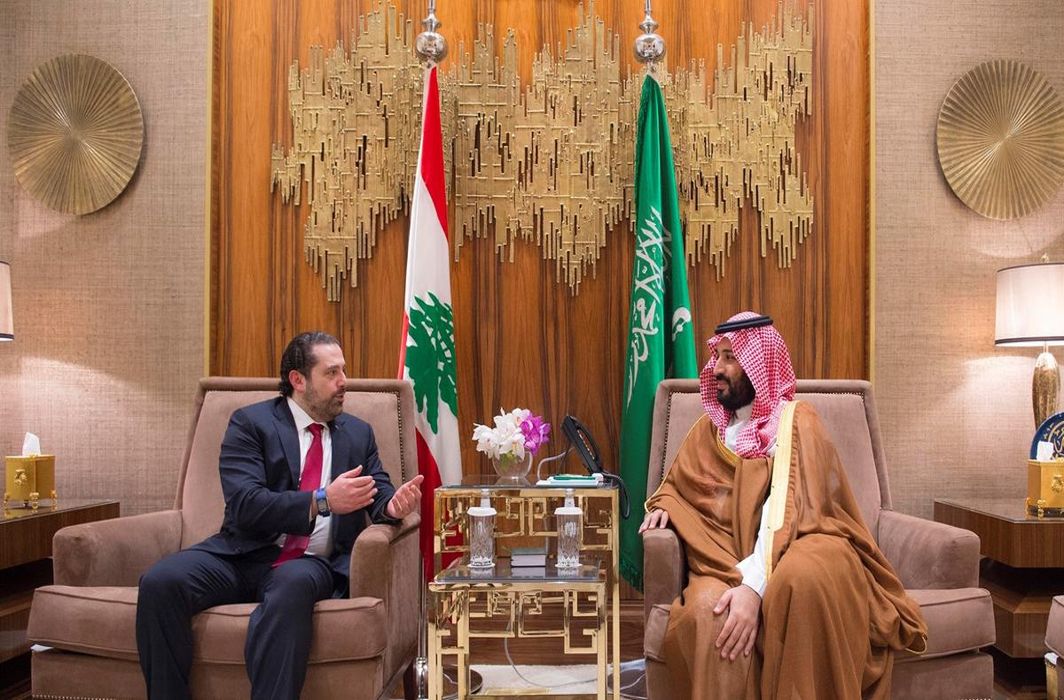 In swift and sudden move, Lebanese Prime Minister Saad al-Hariri responded to the invitation from Saudi Arabia in less than 48 hours and arrived in its capital Riyadh on Wednesday. The formal invitation was handed over to PM Hariri in Beirut by a special envoy Nizar al-Aloula on Monday.

According to a statement issued by PM’s office, Hariri left Beirut late on Tuesday responding to an invitation from King Salman. Hariri would meet King Salman and Crown Prince Mohammed bin Salman.  The agenda of the meeting has not been disclosed.

Hariri’s office said earlier that he had accepted the invitation delivered to him by Saudi envoy Nizar al-Aloula on Monday. It was announced that PM Hariri would go to Riyadh as soon possible, without setting a date.

This is his first trip to the kingdom since his abrupt resignation during his earlier visit to Riyadh in November. Immediately on his arrival, PM Hariri’s mobile was taken away at the airport while no government official or the member of the royal family came to welcome. He was reportedly forced to read a resignation in front of TV camera the same evening.

While announcing his resignation on Saudi official TV, Hariri said that he believed there was an assassination plot against him and accused Iran and its Lebanese ally Hezbollah of sowing strife in the Arab world. A Saudi minister said that Hariri was in Riyadh to ensure his safety.

At one stage, Hariri tried to dispel speculations about his freedom in Saudi Arabia. A journalist of his own channel landed in Saudi Arabia to stage interview. He had reportedly said that he was safe and sound in the kingdom.

Read More: Saad Hariri: I am free in Saudi Arabia, will return to Lebanon soon

However, he returned home after French President intervened. Before reaching Beirut he visited Paris and Cairo. Lebanese President Micheal Aoun convinced him to withdraw his resignation. Later it was revealed that Saudi move was aimed to create differences between PM Hariri and Hezbollah and drift between Beirut and Tehran.

After his return, Hariri’s coalition government, which includes Hezbollah, reaffirmed a state policy of staying out of conflicts in the Arab world. Hezbollah’s volunteers have been participating in safeguarding Syria from Daesh (IS) and other anti-regime forces.

Saudi Arabia accuses Hezbollah of waging war across the Middle East as agents of Iran. Their role in fighting against terror groups in Syria and Iraq was commended by the host countries.

Lebanese Prime Minister Saad al-Hariri enjoys Saudi Arabian nationality as well. His two children were left behind in Saudi Arabia “for education” when he returned to Beirut in November last year.