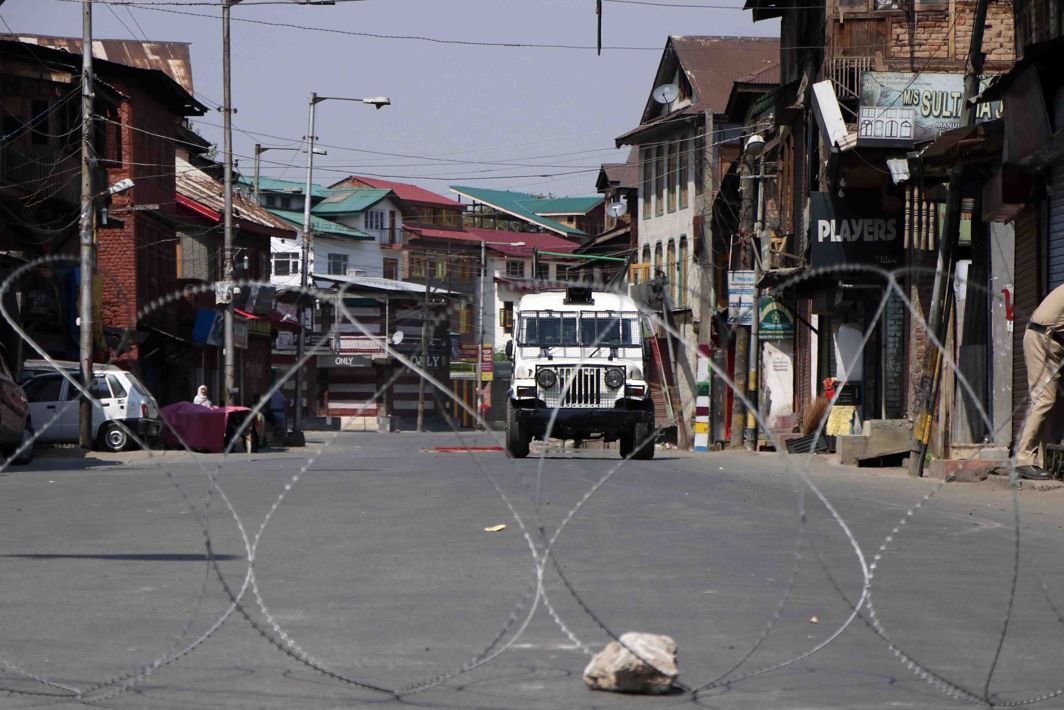 The Pakistani national named Naveed Jutt alias Abu Hazulla was being taken to the hospital along with five other prisoners, while gunmen opened fire at the cops.

Amid escalating tension across the border in Jammu and Kashmir, a Pakistani militant of the terror outfit Lashkar-e-Taiba escaped from the police custody on Tuesday morning while he was being taken to a Srinagar hospital for a routine checkup.

Reportedly, shots were fired when the militant was being escorted and while the militant broke free from the police hold, two of the three policemen, who were accompanying him to the government-run Sri Maharaja Hari Singh Hospital (SMHS) at Srinagar’s Nawab Bazar-Kaka Sarai area, were injured. Among the two injured police personnel, one – identified as Head-Constable Mushtaq Ahmed – succumbed to his injuries, while the other one is battling for his life in a city hospital.

According to the police, the Pakistani national named Naveed Jutt alias Abu Hazulla was being taken to the hospital along with five other prisoners on the advice of the Rainawari central jail authorities. 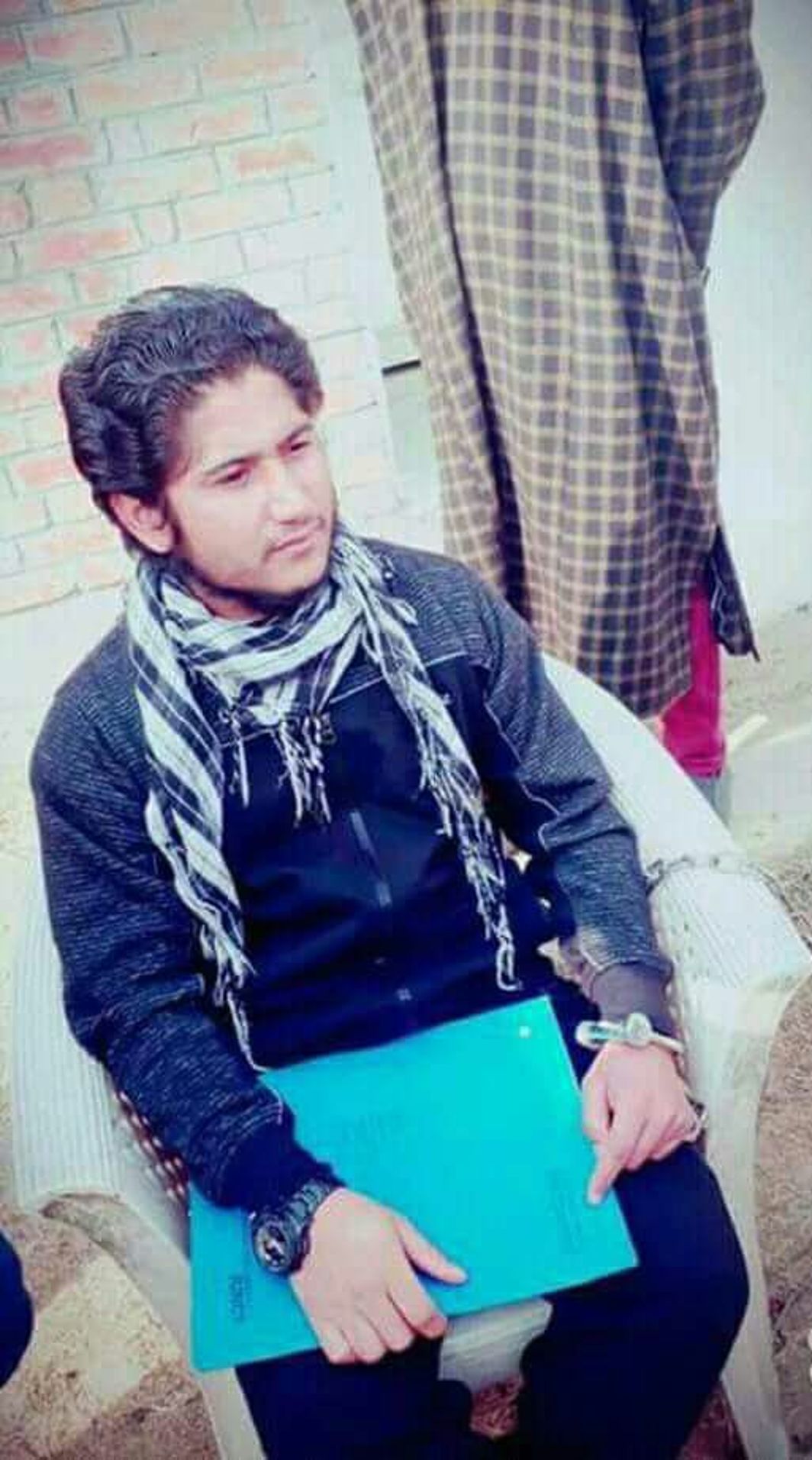 While initial reports suggested that the Naveed snatched a weapon of the accompanying policeman and opened fire, later reports confirmed that gunmen already waiting at the spot shot at the police to help Naveed escape.

A police source said that while the militant and the security personnel were entering the hospital premises, two to three militants, who were already waiting for them, attacked the cops.

“The cops were accompanying the detainee for check-up when gunmen who were apparently waiting for them opened fire. Naveed himself snatched the weapon of one of the policeman and opened fire,” said an official.

While the shootout triggered a chaotic situation among the patients, medical staff and visitors inside the hospital, considered one of the premier hospitals in the valley, the suspected LeT militants were believed to have fled the spot.

Earlier in 2014, Naveed, belonging to LeT’s Wasim group, was arrested for allegedly killing a policeman near a court house in Pulwana, about 36 km from Jammu and Kashmir capital Srinagar.