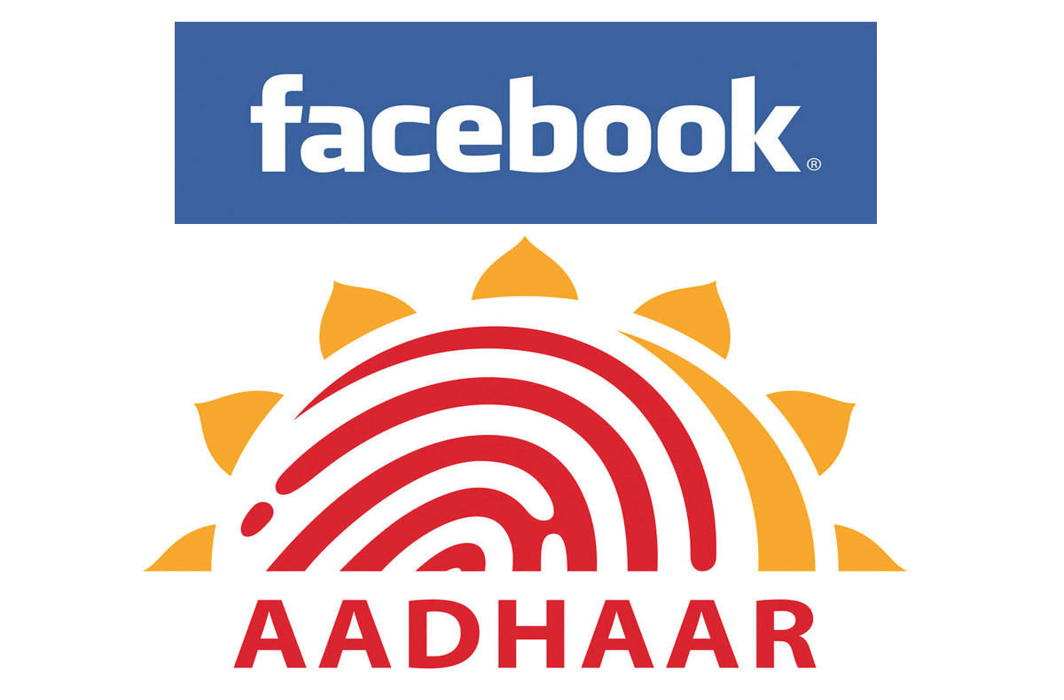 The Supreme Court today – Friday, Sep 13 – sought the Centre’s formal response on the issue of linking social media accounts with Aadhar card and said that the matter needs to be decided at the earliest.

A bench of Justices Deepak Gupta and Aniruddha Bose asked the Centre to inform whether it is contemplating any move on framing some policy to regulate social media and linking of social media accounts with Aadhaar. “We will have to do something if Centre isn’t doing anything about the issues here,” said the SC bench.

Following the Supreme Court’s reproach, the Centre agreed to clarify its stand by September 24. The apex court reiterated, “If Centre has some law or regulations in the offing, we will make our decision accordingly.”

Social media giants like Facebook has been resisting the state’s suggestion to link Aadhar to social media accounts on grounds that it would violate the privacy of users.

In the hearing last months, Facebook had also said it cannot share the Aadhaar number with a third party as the content on its instant messaging Whatsapp was end-to-end encrypted and even they do not have access to it.

The SC bench said that the Court will hear the matter on the issue of transferring the petitions from various High Courts to itself.

The apex court order came on a plea by Facebook seeking transfer of various petitions from different high courts to the top court.

The top court in the last hearing has not stayed proceedings in the high courts but restrained them from passing any final order.

Facebook has said that the transfer of cases would serve the interests of justice by avoiding the possibility of conflicting decisions from the high courts.

Facebook told the apex court that two petitions had been filed in the Madras High Court and one each in the Bombay and Madhya Pradesh High Courts.

All the pleas in the three high courts have sought a declaration that Aadhaar or any other government-authorised identity proof should be made mandatory to authenticate social media accounts.

Facebook has sought a stay on the proceedings in various high courts, saying it would suffer irreparable loss if this wasn’t done at this stage, as conflicting decisions on the prayer seeking to link Aadhaar with social media platforms would adversely impact the platform used throughout India.

The Union of India was represented by SG Tushar Mehta, while Senior Counsel Mukul Rohatgi and Kapil Sibal represented Facebook and WhatsApp respectively.

Meanwhile, State of Tamil Nadu moved an application in the Supreme Court seeking orders to ensure that the Madras High Court is allowed to continue hearing the social media companies case concerning the traceability of online crimes.

The Division Bench at the Madras High Court had adjourned the matter, given the fact that the Supreme Court is seized of the matter.

Further, Facebook’s move to transfer the case from the Madras High Court has also been challenged on the ground that the petitioner had misrepresented an idea that the case primarily revolves around prayers to link Aadhaar and social media accounts. The Madras High Court, said a report, has made it clear during initial hearings, right from last year, that the plea for Aadhaar linkage will not be entertained.

In view of these concerns, the State of Tamil Nadu has prayed that the Supreme Court modify its earlier order passed on August 20 so as to facilitate case hearings in the Madras High Court.

With this, Rajib became the third ministers who have exited from Trinamool and also joined the league of many TMC leaders who have resigned from the state government and joined the BJP in last few weeks
Read more

Congress President Sonia Gandhi on Friday hit out at the Centre over the ongoing farmers’ agitation, alleging that the government has shown...
Read more