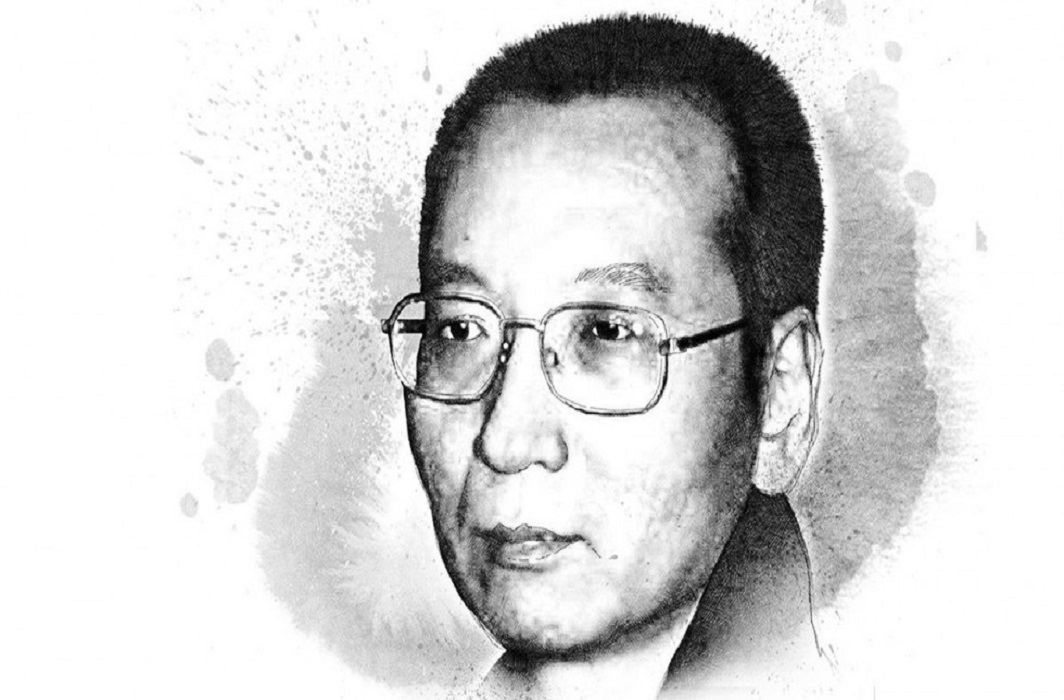 Nobel Peace Prize laureate and Chinese rights activists Liu Xiaobo, who was recently released from the prison on compassionate grounds passed away on Thursday night. He was 61-year-old and is survived by his wife Liu Xia.

Liu has been diagnosed with liver cancer in May while serving an 11-year-old sentence for trying to sabotage the state power after drafting Charter 08 – a petition formed in 2008 that strived for improvements in human rights in China along with various political reforms.

Earlier, Liu and his family had expressed hope that he should be allowed to travel abroad to receive medical treatment for his terminal liver cancer. However, authorities denied and said that he is too frail to be transported abroad.

Liu was born in Changchun, capital of the northeastern province of Jilin, on 28 December 1955.

His father, Liu Ling, taught Chinese literature at Northeast Normal University. His mother worked at a kindergarten affiliated with the university.

In 1970, at age 15, Liu was with his parents when they were sent to a labour camp in the region of Inner Mongolia at the height of the Cultural Revolution.

Liu worked briefly as a plasterer at a state-owned construction company in Changchun in 1976. After the Cultural Revolution, China resumed national university entrance examinations which Liu passed.

He earned his bachelor’s degree in Chinese literature from Jilin University and obtained his master’s and doctorate degrees from Beijing Normal University.