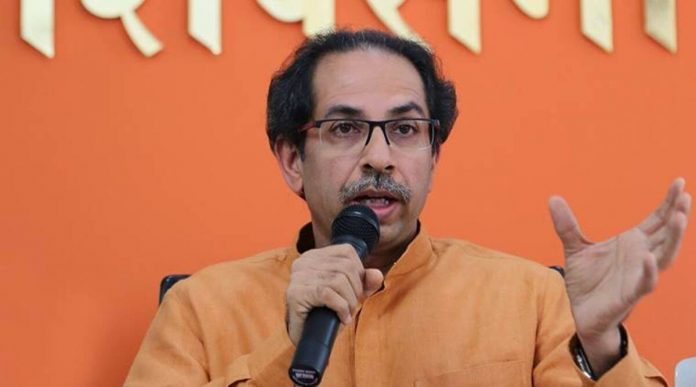 After normalizing the COVID situation, Maharashtra government extended the timings of restaurants, shops and allowed amusement parks to be open from October 22 onwards. Now the restaurants and shops can be opened beyond 10 pm from October 22.

After winning the toss, India elects to bowl first against England in a warm-up match

T20 World Cup 2021: After winning the toss, India elected to bowl first against England in a warm-up match of T20 World Cup 2021. Indian Captain Virat Kohli also confirmed that he’ll be batting at no. 3rd while Rohit Sharma and KL Rahul will play as openers.

Read Also: For me, Mahi is my brother, says Hardik Pandya as he recalls his difficult times

Former Jammu & Kashmir Governor and Satyapal Malik said that during his tenure as governor, terrorists couldn’t enter into the 50-100 km range of Srinagar and now killing people on a daily basis, which is very saddening. earlier malik had served as the Governor of J&K from Aug 2018 to Oct 2019 and during his tenure Centre revoked Article 370.

Uttar Pradesh police on Monday imposed section 144 in Lucknow over rail roko protest today. The Farmers’ body has been agitating to seek justice and is demanding the arrest of Union Minister Teni in connection with the Lakhimpur Kheri violence.

Sanyukta Kisan Morcha has called for rail roko protest to seek the arrest of Union Minister Ajay Mishra Teni in connection with the Lakhimpur Kheri incident. In the incident, 9 people were killed, including 4 farmers and 1 journalist.