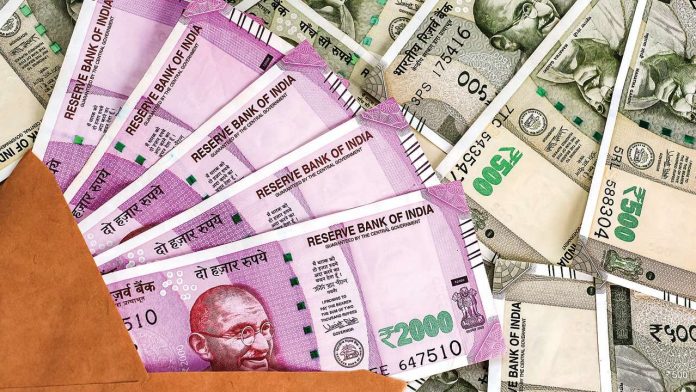 The Union Cabinet on Thursday approved a three per cent Dearness Allowance (DA) and Dearness Relief (DR) for central government employees and pensioners from 28 per cent. After this hike, the DA will increase to 31 per cent.

Former Punjab Chief Minister Amarinder Singh on Thursday hit out at Congress saying that the party is no one to talk of secularism. He said this pointing out to the alliance with Shiv Sena in Maharashtra, and induction of multiple leaders from the BJP and its mentor Rashtriya Swayamsevak Sangh, including the current state Congress chief Navjot Singh Sidhu.

In an another setback for Shah Rukh Khan’s son Aryan Khan, a Mumbai court on Thursday has extended the judicial custody of Aryan Khan along with other accused till October 30.

Bollywood actor Ananya Panday has been grilled by the Narcotics Control Bureau (NCB) at its office in Mumbai. Ananya was summoned after NCB retrieved her chat messages from Aryan Khan’s phone.

Earlier on Thursday, a team of NCB officials visited actor Ananya Panday’s residence in Bandra wherein Pandey was asked to appear before the NCB at 2 pm on Thursday to record her statement.

Aryan Khan’s bail application to be heard on October 26

In the latest update in Aryan Khan’s case, now the bail application of Superstar Shah Rukh Khan’s son will be heard on October 26. However, his lawyer Manishende requested for hearing tomorrow or on Monday, to which the court said that the hearing of the matter will take place on Tuesday.

Superstar Shah Rukh Khan paid a visit to his son Aryan Khan, who has been in jail since October 8 in a drug cruise case. Recently, Aryan’s bail plea was rejected and this is the first meeting of Shah Rukh with his son after his arrest. Read the full story here.