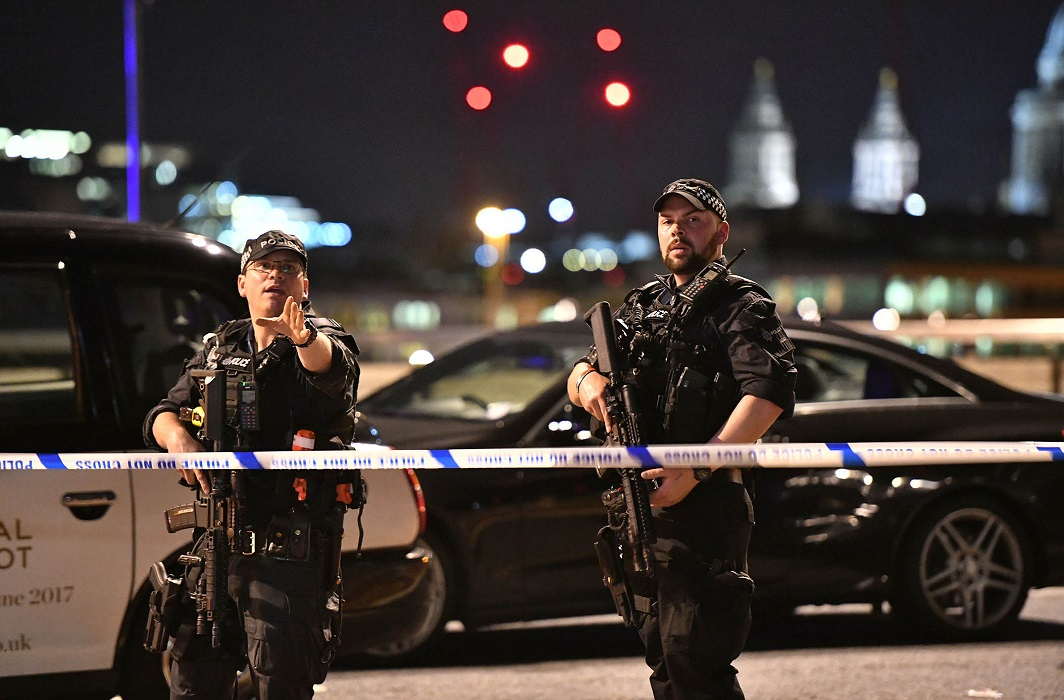 ISIS claims responsibility for the attack

London: British police have identified two of the three men who were behind the terrorist attack in London on Saturday night as – Khuram Shazad Butt (27) and Rachid Redouane (30).

According to the reports, Butt was known to authorities, while Redouane was not. “There was no intelligence to suggest that this attack was being planned and the investigation had been prioritised accordingly,”the police said in a statement.

Meanwhile, the Amaq News Agency of the ISIS posted a note on Telegram on Sunday claiming that the vehicle and stabbing attack was carried out by ISIS fighters.

Furthermore, the report suggest that Butt was a British citizen who was born in Pakistan and lived with his wife and children in Barking.

While, Rachid Redouane was also from Barking but had claimed to be Moroccan and Libyan. He also used the name Rachid Elkhdar.

The third attacker has been identified, police said, but his name has not been publicly released.

These terrorists killed seven people and injured 48 people by ramming a vehicle into a crowd on London Bridge and then stabbing civilians in nearby Borough Market.