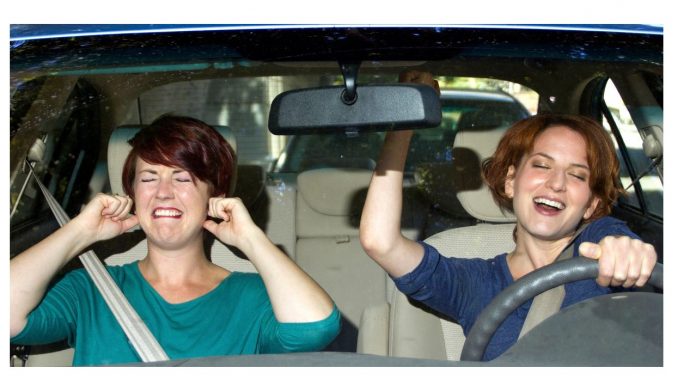 The Delhi Traffic Police is taking the noise pollution issue quite seriously and by issuing 3,887 challans in recent weeks, they are proving that people can’t cause disturbance on the roads. The traffic police in Delhi also challaned 1,177 people for using pressure horns, 65 people were challaned for using horns in silent zones like hospitals and cantonment areas.

61,494 challans were also issued for dangerous driving and 75,361 were challaned for several violations through camera violation detection.

Delhi police reported that around 80 per cent of the complaints that were received were about loudspeakers, while 11 per cent were about noise from the construction sites.

In other news, this week, Karan Kundrra made headlines after he was spotted giving a chokeslam to his co-contestant Pratik Sehajapal inside the Bigg Boss 15 house. The MTV Love School fame was criticised for his aggression and crossing all limits.