After UP and Haryana, Madhya Pradesh to bring law against love jihad 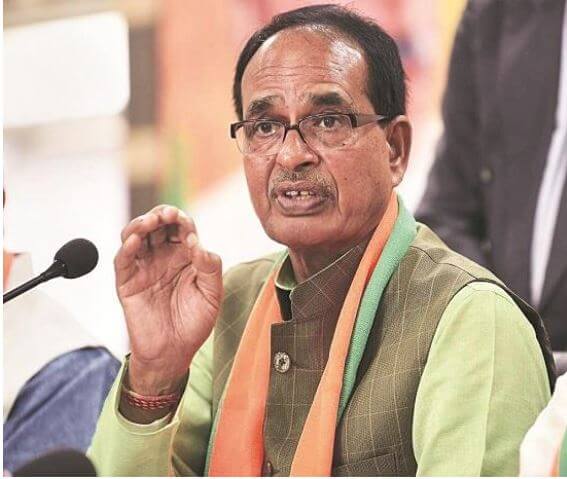 Madhya Pradesh Chief Minister Shivraj Singh Chouhan said the state will examine a law to curb love jihad following in the footsteps of Uttar Pradesh and Haryana. He said this on Monday night, a day ahead of the polling in 28 MP Assembly constituencies that had fallen vacant while engineering the fall of the previous government under Kamal Nath.

Chouhan told the media at the BJP’s state headquarters in Bhopal that there will be no jihad in the name of love. Whoever does such things will be taught a lesson, he said.

Responding to another question on a recent protest in Bhopal against French President Emmanuel Macron, Chouhan said no demonstration will be allowed in the state without permission. He said the demonstration was held without permission following which action was taken. Warning the protesters, he said nobody will be allowed to disturb peace in the state.

Love jihad is a term coined by right-wing activists to refer to the alleged campaign of Muslims forcing Hindu girls to convert in the guise of love. They believe Muslim men force the conversion of Hindu women in order to marry them and add to their numbers. Earlier this year, the government told the Lok Sabha that no law proves the existence of love jihad in the country and the Constitution gave everyone the freedom to practice and propagate any religion.

On Saturday, Yogi Adityanath said his government would come out with a law to deal with love jihad. A day later, Haryana CM Khattar had said his government is also considering legal provisions against the alleged practice of love jihad. While the immediate provocation for the love jihad talk is due to the Faridabad murder of a woman outside a college, the demand for laws against love jihad comes close to elections. Haryana’s Baroda seat is also going to bypolls on Tuesday.

Given that the coronavirus pandemic is yet to stop posing a danger and PM Narendra Modi repeating ad infinitum to not take the virus lightly, the love jihad discussion is yet another marker of how state governments are busy with things other than containing the virus.