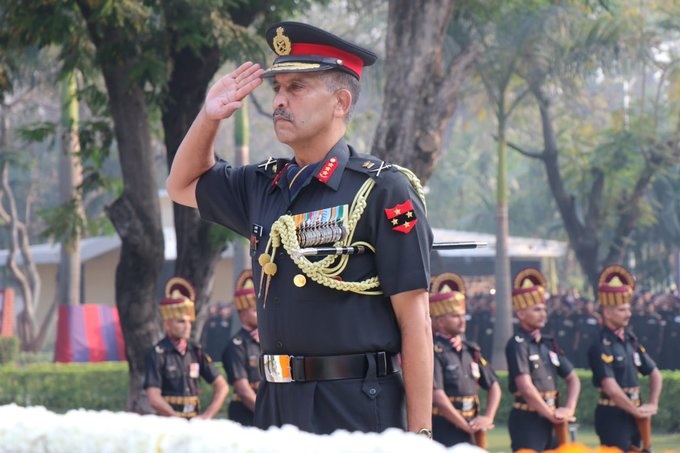 Lt General Saini will be the 41st Vice Chief of the Indian Army this month.

Commissioned into the into the 7th battalion, Jat Regiment, in June 1981, Saini has been a part of Global Peace Operations Initiative’s in Mongolia and have served Deputy Chief Military Personnel Officer in the Iraq-Kuwait UN Mission.