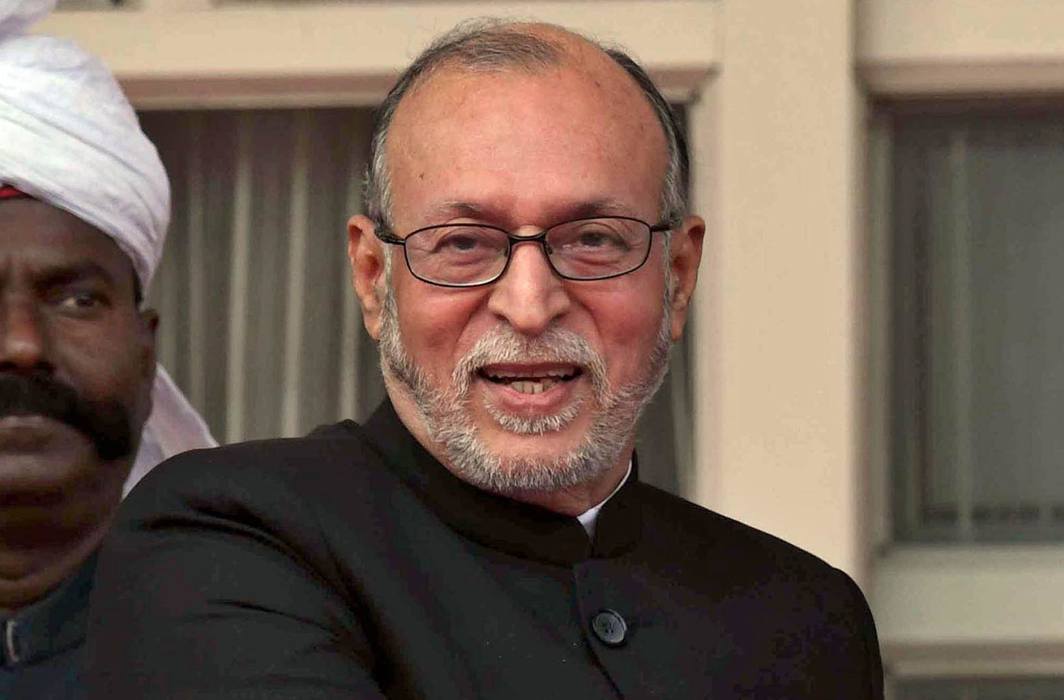 Clashes turned violent in the Bhajanpura and Maujpur neighbourhoods of northeast Delhi this morning, for the second consecutive day, as two groups threw stones at each other and shops were set ablaze.

Instructed @DelhiPolice and @CPDelhi to ensure that law and order is maintained in North East Delhi. The situation is being closely monitored. I urge everyone to exercise restraint for maintenance of peace and harmony.

Protesters torched at least two houses, a police bus and a fire tender in Jaffrabad and Maujpur areas, where clashes occurred for the second consecutive day.

Very distressing news regarding disturbance of peace and harmony in parts of Delhi coming in.
I sincerely urge Hon’ble LG n Hon’ble Union Home Minister to restore law and order n ensure that peace and harmony is maintained. Nobody should be allowed to orchestrate flagrations.

The situation escalated as a head police constable died during the clashes and Section 144 was imposed in 10 localities of north-east Delhi.

Police fired tear gas and lathi-charged to disperse off the crowd.