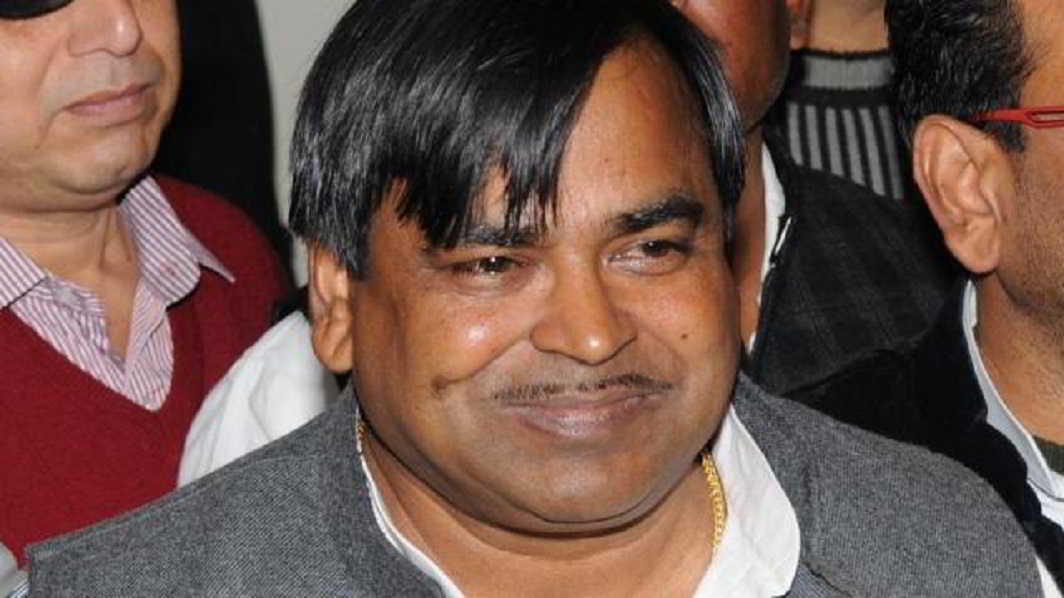 Prajapati was arrested last month after absconding for over two weeks.

The Lucknow court judge, who granted bail to rape accused Samajwadi Party leader and former Uttar Pradesh minister Gayatri Prajapati, has been suspended by the Allahabad High Court on Saturday.

On Thursday, the SP leader, who was accused of raping a woman and trying to molest her minor daughter, was given bail by Special Court judge of POCSO court Om Prakash Mishra. The Yogi Adityanath-led UP government challenged the bail in the high court.

Allahabad HC Chief Justice Dilip B. Bhosale put the bail on hold “until further orders” on Friday and said: “I may however observe that the manner in which the learned judge has shown the haste in releasing the accused on bail ignoring the nature of offence allegedly committed by the respondent accused and the fact that the crime came to be registered against these accused by virtue of the order of the Supreme Court dated 17/2/2017. I have my reservations about the bonafides/intention of the learned judge who is about to retire on 30/4/2017.”

Prajapati was arrested last month after absconding for over two weeks bang in the middle of the Uttar Pradesh election campaign after the Supreme Court ordered the state police to charge him on the allegation of a woman who had been allegedly raped by the former minister along with 6 of his associates. The complainant also alleged that they had tried to rape her daughter in last October.

The police have already arrested the six other people including two of SP leader’s close aides and a security guard.

Prajapati lost the Assembly election from Amethi, the constituency which he had won last time.