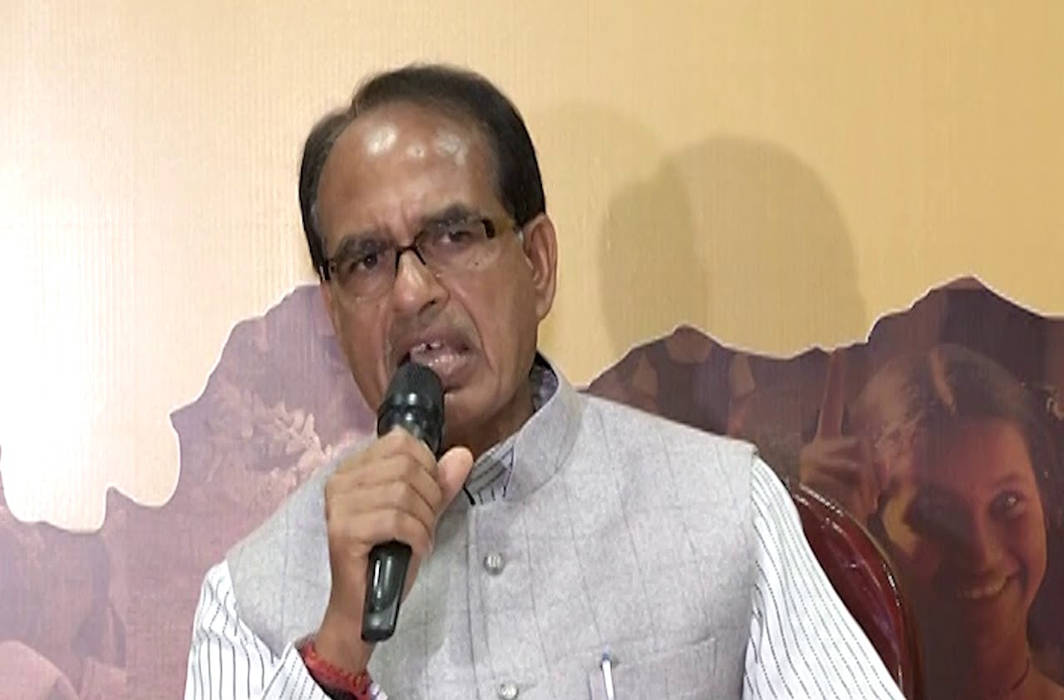 Indore, the industrial hub of Madhya Pradesh, has been adjudged India’s cleanest city for the fourth straight year in the central government’s cleanliness survey announced on Thursday. The second and third positions in the category were grabbed by Surat and Navi Mumbai, respectively.

Expressing happiness over the performance of Indore, Madhya Pradesh chief minister Shivvraj Singh Chouhan tweeted, “Four times in a row the cleanest city in the country! We will progress together to fulfil the dream of a Prosperous MP with Swachh MP. In a series of tweets, Chauhan said, “cleanliness is now the nature of Indore. The city has now become a role model for the world in cleanliness. My heartiest congratulations to the people of Indore, public representatives and municipal corporation for the dedication.

He said it was a moment of pride for Madhya Pradesh that Indore has been adjudged as the cleanest city in the country while racing against 4,242 cities.

“Indore has emboldened the pride of the State. This achievement was not possible without the people of Indore. I congratulate my brothers and sisters for their support assuring that we will progress together and will fulfil the dreams of a prosperous Madhya Pradesh,” Chouhan said.

Read Also: UNEMPLOYMENT ALLOWANCE FOR PEOPLE WHO LOST THIER JOBS

Union Minister of State for Housing and Urban Affairs Hardeep Singh Puri in a function in Delhi announced Indore as the cleanest city of the country for the fourth time in a row. Chouhan and other officials took part in the event virtually from Bhopal in the wake of the COVID-19 prevention protocols.