The proposal will become a law after the approval of the state Legislative Assembly and the subsequent ascent of the governor. 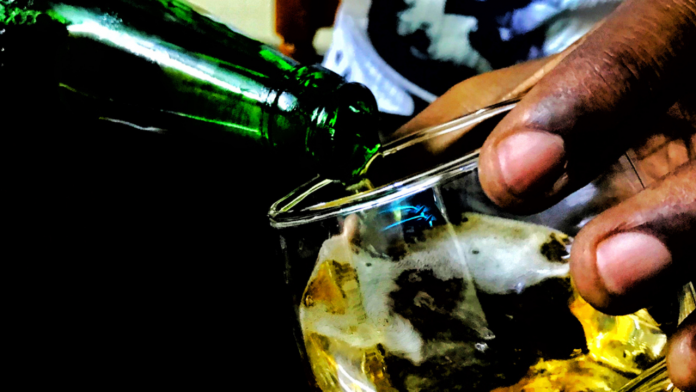 The Madhya Pradesh cabinet on Tuesday approved capital punishment and life imprisonment in the cases related to deaths caused by the consumption of spurious liquor. The amendments will be made to the state Excise Act.

The amendment proposal also imposes a fine of Rs 20 lakh. The proposal will become a law after the approval of the state Legislative Assembly and the subsequent ascent of the governor.

The move comes after the death of at least 11 people due to allegedly consuming spurious liquor in Mandsaur and Indore recently.

The Madhya Pradesh cabinet has approved the state Excise Amendment Act 2021 under which provision has been made for the punishment of life imprisonment and the death penalty if found guilty in the consumption of liquor which leads to death. Till now there was a provision of punishment of 5 to 10 years in such cases. At the same time, the amount of fine has been increased from 10 lakhs to 20 lakhs. Madhya Pradesh Home Minister Narottam Mishra told reporters after attending a cabinet meeting.

He said the amendments are introduced to check the increasing criminal activities related to illicit liquor in the state. A new category of heritage wines has also been added to the new policy.

Mishra said in cases of physical damage caused to victims after drinking spurious liquor, the penalty has been increased ranging from 10 years to a maximum of 14 years from the present one year to six years, in addition to fine up to Rs 10 lakh.

The amendments also propose that people who attack the police and Excise department teams while they are seizing illicit liquor will be arrested without a warrant.

Reacting to the cabinet’s approval of the death penalty proposal, Madhya Pradesh Congress president Kamal Nath said the state government should show a strong will to act against the liquor mafia.

Mafia will never be dealt with only by making laws, the implementation of the law is very important, the strong will of the government should be seen. The government has been talking about strict laws regarding the safety of sisters and daughters for years, but even today sisters and daughters are not safe in the state, Nath said while referring to the provision of the death penalty in the cases of rape of minor girls.

In other India news, Congress MP Rahul Gandhi on Wednesday met the family of the nine-year-old Dalit girl raped and murdered in Delhi’s Cantonment area