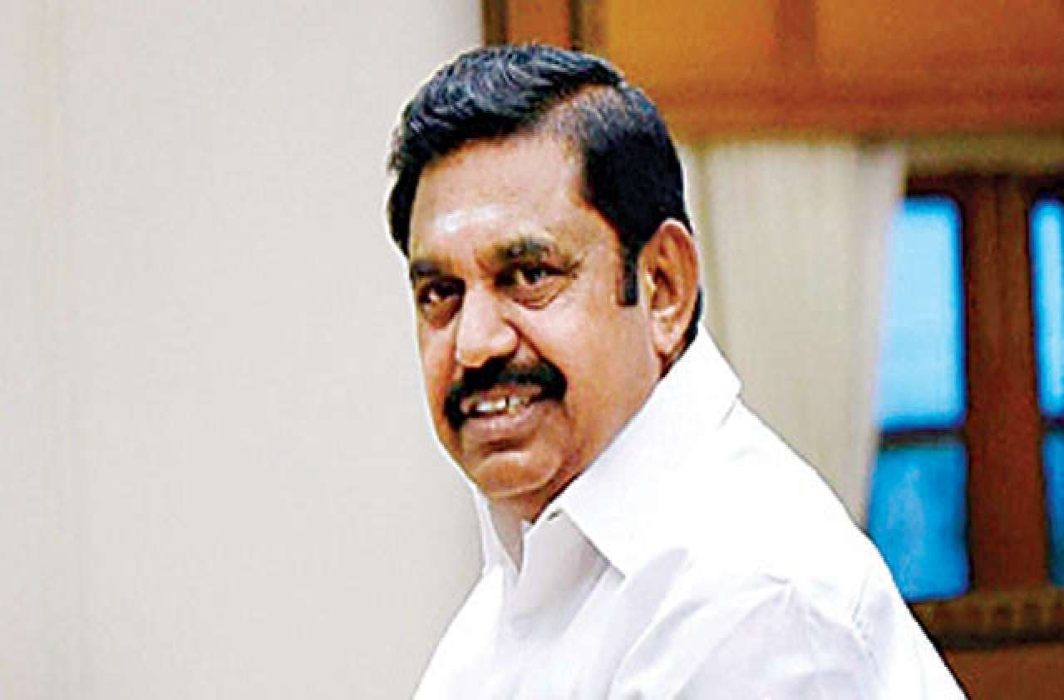 In a major setback to Tamil Nadu chief minister E Palaniswami, the Madras High Court, on a petition filed by opposition DMK, ordered a CBI probe into allegations of corruption against him in award of road contracts.

Justice AD Jagadish Chandira gave the direction after perusing the report filed by the Directorate of Vigilance and Anti-Corruption or DVAC, saying it was not satisfied with the report and the action taken by the DVAC on the complaint lodged by DMK organising secretary RS Bharathi.

The judge directed the vigilance agency to hand over all relevant documents to the CBI within a week and told the central agency to conclude the preliminary investigation within three months. If a prima facie case is made out, it could proceed further, the judge said.

The DMK has alleged irregularities and corruption in award of road contracts, accusing Palaniswami of abusing his power and allotting projects worth Rs. 3,500 crore to his relatives and ‘benamis’.

Originally, the petitioner wanted the court to direct the DVAC to conduct a preliminary inquiry and register an FIR on its complaint submitted in June. Later, he had moved an additional plea seeking transfer of the probe to an independent investigating team saying the DVAC was technically under the chief minister.

The court had on September 12 directed the DVAC to file a report on the preliminary investigation conducted by it against Palaniswami on the complaint.

The DVAC had on October 9 submitted a report in the HC that its preliminary enquiry has found that no cognisable offence has been made out against the CM. During the hearing, counsel for the petitioner said the party had lost confidence in the DVAC as the agency had been “supporting” the chief minister all along.

Refuting the charge, the advocate general appearing for the DVAC said the state vigilance agency had conducted a preliminary inquiry as per the procedures laid down and its findings had been forwarded to the vigilance commissioner.

He also said the highways department came under the chief minister while the DVAC was an independent authority under the administration of vigilance commissioner.