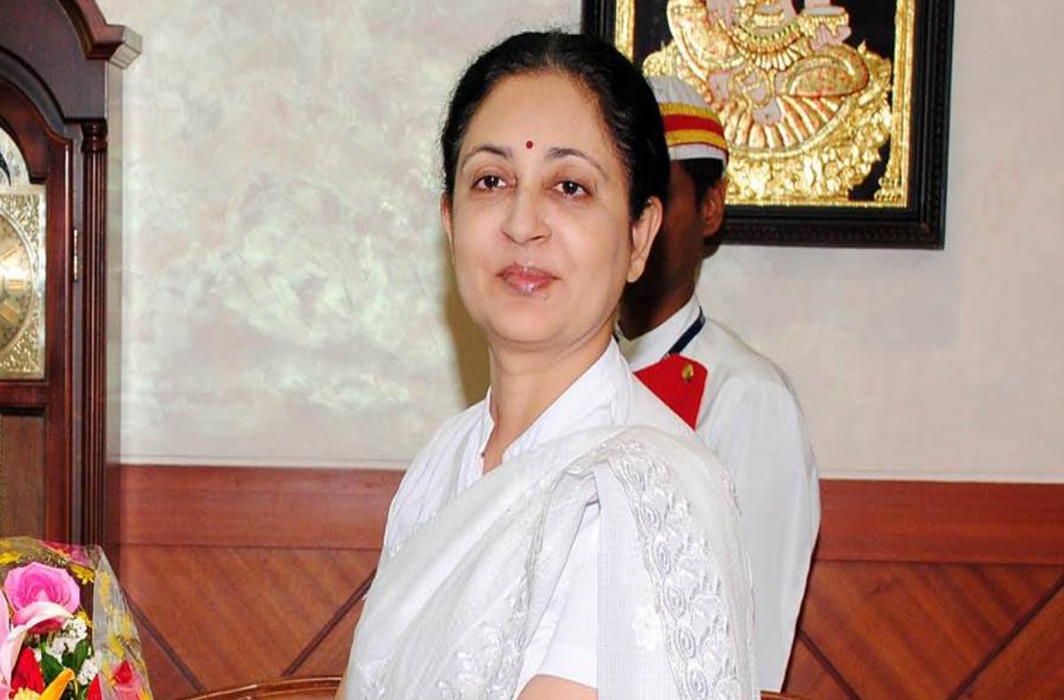 Tahilramani, who has resigned following the transfer, too was reported to have refrained from attending court for the second consecutive day.

Almost the entire strength of Madras HC Advocates’ Association has gone on boycott. Only government advocates attended the courts and hearing of most of the cases were adjourned to some other day, said media reports.

The boycott call was given by all the Bar associations, including the prestigious Madras Bar Association (MBA).

The protesting lawyers insisted upon withdrawal of the recommendation made by the collegium and requested the Chief Justice to withdraw her resignation. They argued that Justice Tahilramani being the senior-most High Court judge in the country, with 18 years of experience, should not be transferred to one of the smallest High Court. The lawyers also questioned the rationale behind making two Chief Justices swap their positions without disclosing specific reasons.

Justice Tahilramani was elevated as Chief Justice of Madras High Court in August 2018 and was due to retire from service in October 2020.

Justice Tahilramani resigned on Saturday, Sep 7, over the Supreme Court collegium’s orders to transfer her to the Meghalaya High Court, “in the interest of better administration of justice.” The collegium had rejected her appeal asking for reconsideration of the transfer. Justice AK Mittal, Chief Justice of Meghalaya High Court, was recommended to take her place as the Madras High Court Chief Justice. Justice AK Mittal is two years her junior when it comes to seniority.

The collegium’s decision has come under immense scrutiny because Justice Tahilramani was being moved from a court with a sanctioned strength of 75 judges to a smaller court with just three judges.

The issue invited criticism from opposition. Congress leader and Rajasthan chief minister Ashok Gehlot said in tweet: It is very unfortunate that Chief Justice of Madras High Court  and two administrative officers have been compelled to resign as under the current government it has become difficult to work fearlessly and as per the ethos of our great constitution.

Tahilramani has refused to express any opinion on her proposed transfer to the High Court of Meghalaya and her consequent resignation. She told The Hindu: “I do not wish to make any comments or discuss the matter. Kindly excuse me.”