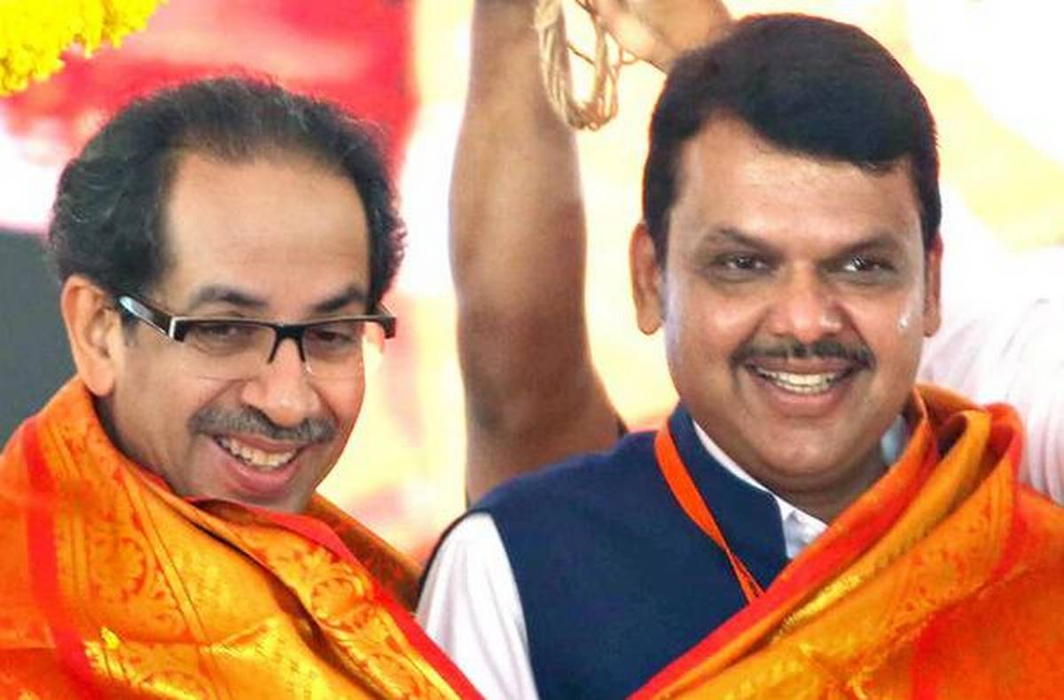 The BJP today – Tuesday, Oct 1 – released the names of 125 candidates for the upcoming Maharashtra Assembly elections.

Of the remaining seats in the 288-member Assembly, BJP’s alliance partner Shiv Sena released a list of 124 seats it would contest, though it is reportedly eyeing two more. The remaining will be shared with other smaller parties.

In a joint statement issued by the BJP and the Shiv Sena on Monday, it was announced that the seat-sharing had been finalised between the alliance partners.

The Republican Party of India (A), the Rashtriya Samaj Paksh, the Shiv Sangram Sanghatna and the Rayat Kranti Sena are the other constituents in the “Mahayuti” (Grand Alliance).

Chief minister Devendra Fadnavis will contest the polls from the Nagpur South West seat and the chief of BJP Maharashtra unit Chandrakant Patil from Kothrud, according to the list released by the party’s general secretary, Arun Singh.

The BJP has dropped 12 of its sitting MLAs, said Singh.

List of BJP candidates for the ensuing Bye-election to the Parliamentary Constituency and General Election to the Legislative Assembly of Maharashtra. https://t.co/v5gbhIXOng pic.twitter.com/whyR7aePF8

Aaditya Thackeray will be the first member of the Thackeray family, which holds the reins of the party, to contest an election.

Congress rebels Harshwardhan Patil and Radhakrishna Vikhe-Patil will contest from Indapur and Shirdi constituencies. The list also has 12 women candidates. The saffron party has dropped 12 MLAs and given tickets to 52 legislators, according to India Today. The names of senior leaders such as Vindod Tawde and Eknath Khadse, however, have not yet been announced.

The BJP and the Sena had contested the 2014 Maharashtra Assembly polls separately, but had later come together to form the government in the state. The BJP had emerged as the single-largest party in the 2014 polls with 122 seats, followed by the Sena with 63 in the 288-member House.

Maharashtra will go to polls on October 21 and the results will be declared on October 24.