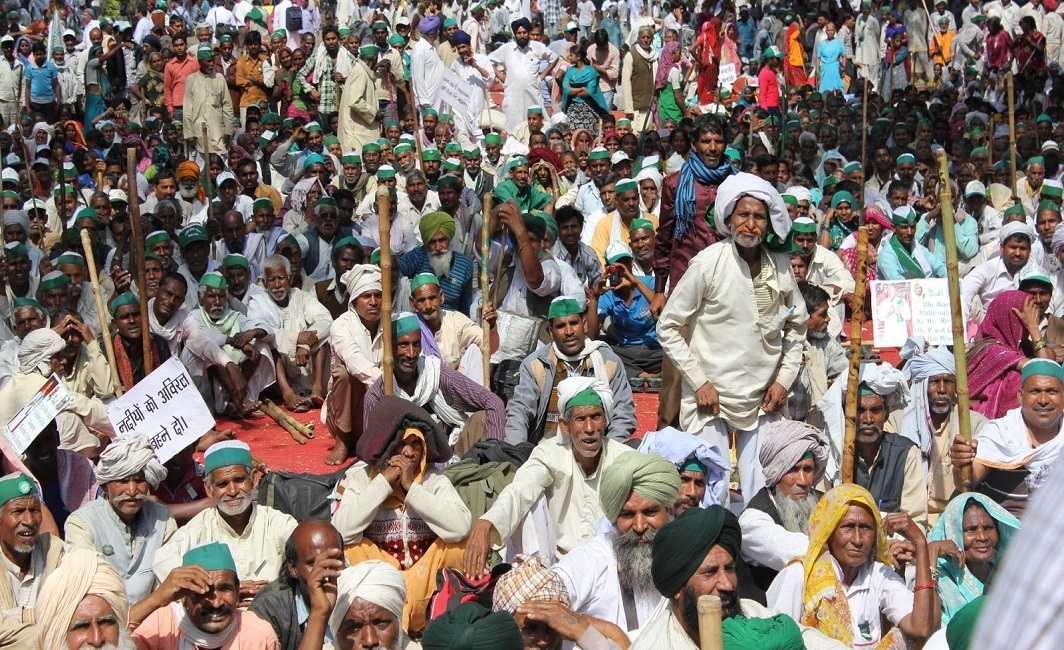 State development to be affected

The Maharashtra government has agreed to a farm loan waiver of Rs 34,000 crore that would benefit 8.9 million farmers in the state. The decision is likely to have a big hole in the state’s coffers but could bring stability and yield political dividends for the ruling party.

The state government on Saturday decided to waive off loans of 40 lakh farmers and raise the cap per farmer to Rs 1.5 lakh. The government also decided to extend the incentive to farmers who have been repaying their loans, which will be equivalent to 25% of the repaid loan with an upper limit of Rs 25,000.

Chief Minister Devendra Fadnavis told reporters that loan will cover 90% of farmers in the state. “It is the highest farm loan waiver announced by any state in India’s history,” he added.

According to reports, the government’s move could regain trust of farmers who form a significant number of voters in the state.

“Such decisions are always political and taken closer to the elections like the Congress did ahead of 2004 general elections,” said a key BJP member.

However, after the farmers’ group called on the statewide agitation seeking loan waiver, the Fadnavis government was forced to react to it as ally Shiv Sena started to corner the party over the issue.

This will add Fadnavis led government’s troubles due to the extra financial burden on exchequer. The state government is already under a debt of over of Rs 4 lakh crore.  This will affect development works in the run-up to the 2019 state assembly elections.