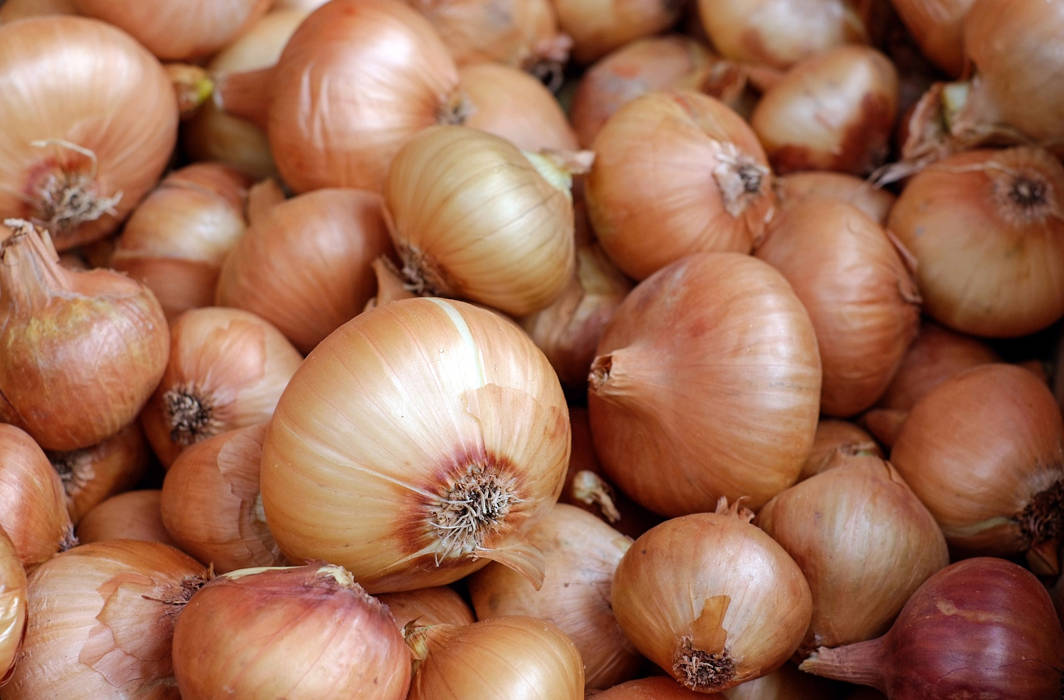 A farmer from Maharashtra’s Ahmednagar district has sent a money order of Rs 6 (earnings after selling 2,657 kg onions) to Chief Minister Devendra Fadnavis, to mark his protest against crashing prices of onions and paltry returns.

The farmer Shreyas Abhale on Sunday (December 9) told PTI that after selling 2657 kg onions at the rate of Rs 1 per kg at the Sangamner wholesale market in the district and adjusting market expenses, he was able to earn only Rs 6.

Abhale said he felt disappointed and decided to send the amount (Rs 6) to the chief minister to draw his attention to his condition.

“I have spent almost Rs two lakh for the onion crop and have earned just Rs six. I do not know how I am going to clear other dues”, he said underlining the price crisis.

Abhale said he had sent the money order to the chief minister on December 7, the day he sold his produce. Bumper production of onions has affected the onion growers in Nashik and Ahmednagar districts adversely.

An onion-grower from Niphad taluka in Nashik district recently sent his earnings to Prime Minister Narendra Modi to mark his protest after he was forced to sell his produce for little over Rs 1 per kg.

The farmer, Sanjay Sathe, had donated Rs 1,064 he had received after selling 750 kg of onions to the Disaster Relief Fund of the PMO (Prime Minister’s Office) through a money order.

Two onion farmers from Nashik district have allegedly committed suicide in the last two days, apparently due to indebtedness and low rates offered to their produce.

Meanwhile, a farmer from Nevasa taluka in Ahmednagar district has distributed 20 quintals of onions for free and put up a flex board in Marathi sarcastically thanking the Union and state governments for “keeping onion prices very low”.

The farmer Popatraon Wakchowre, who hails from Punatgaon village, brought the onion to a weekly market Sunday along with the flex board.

“I am deeply hurt because of this government’s policies and a little concern it has towards our plight. In the last four years, we hardly got better rates for our produce,” Wakchowre said.

“I put up the flex board and sarcastically thanked Prime Minister Narendra Modi and chief minister Devendra Fadnavis for keeping the prices so low,” he said. Wakchowre, while distributing onions, also placed a donation box requesting people to help him to clear his dues.

“I am stooped to the level of a beggar because of this government. I own some agriculture land but I have to seek donation to clear my dues. I cannot repay just by selling my produce,” the farmer said.