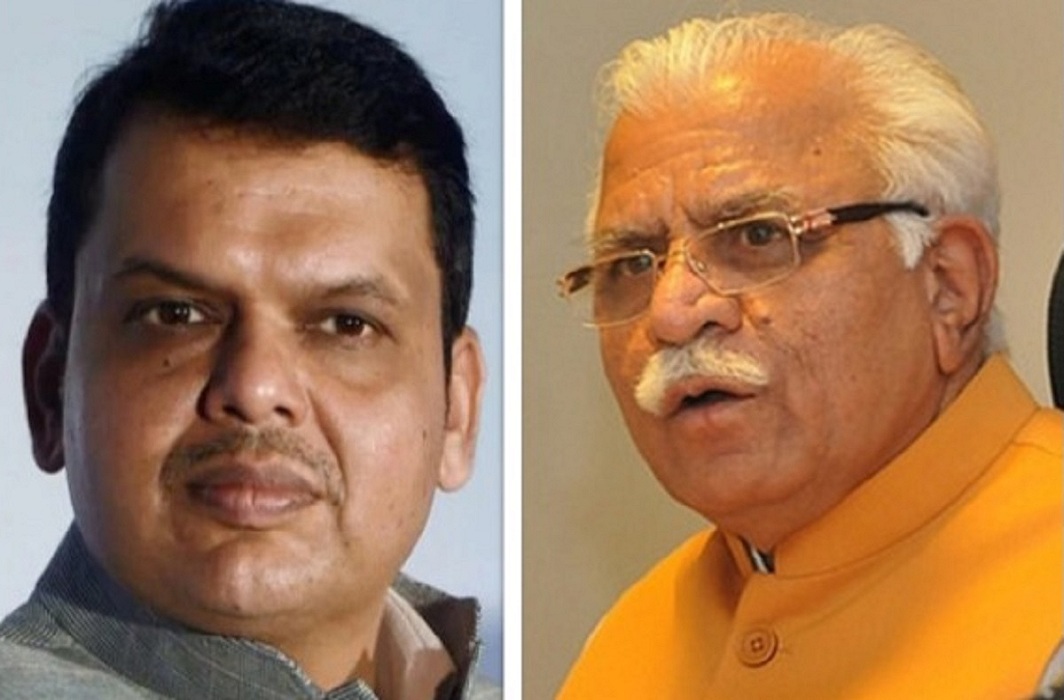 After a long campaigning and the political discussion among the political parties, now the final day has come when the people have stepped out of their home to vote for their candidate in Haryana and Maharashtra.

Not only common people but the top celebs from Bollywood have also voted for their candidate. Perfectionist of bollywood aka Aamir Khan and his filmmaker wife Kiran Rao were among the first voters who voted in Maharashtra early this morning.

In 288-seat Maharashtra, the saffron party BJP and its ally Shiv Sena are pitted against the opposition alliance of Congress and Sharad Pawar’s Nationalist Congress Party (NCP).

Till 1 pm, the districts of Mumbai Suburban, Mumbai City and nearby Thane recorded pathetic polling figures of 16.84%, 16.71% and 14.74% respectively.

The BJP is confident of a second term in Maharashtra election for its Chief Minister Devendra Fadnavis, who has emerged as the party’s strongest face in the state.

The result of this poll will be out on Thursday (24 October) for both the states namely Haryana and Maharashtra.