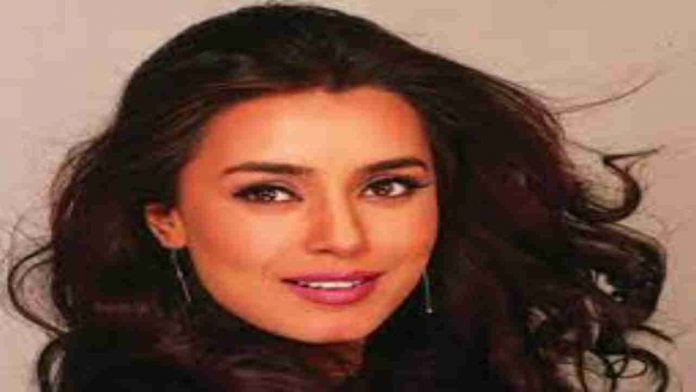 Bollywood actor Mahima Chaudhry, who made her debut opposite Shah Rukh Khan in Pardes, keeps on hitting headlines due to her outspoken attitude. The actor might not be taking film projects, however, she is making her presence felt on social media.

Recently, the 48-year-old actor has opened up about how Bollywood has changed for female actors over the years and her statements have grabbed the attention of everyone.

In an interview with Hindustan Times, Mahima said that she feels female actors are getting better roles, pay, and they are also calling the shots as compared to older times.

Mahima Chaudhry opens about how Bollywood has changed for female actors

Opening up about how female actors bagged roles in earlier days, Mahima said that if actresses started dating someone, the makers would cut off the actress from the script. She went on to say that the makers needed a virgin actress who had not even kissed. Actresses could not even think of establishing their careers in the film industry after getting married.

Talking about the current scenarios in the entertainment realm, Mahima said that female actors can now continue with their careers even after getting married and having children. People are now accepting women in different kinds of roles and her personal life is being celebrated.

Later, the actor got hitched to Bobby Mukherji in 2006. The couple got divorced in 2013 and has a daughter named Ariana. Now, Mahima is quite active on social media and keeps wooing her fans with stunning pictures and pictures on Instagram.