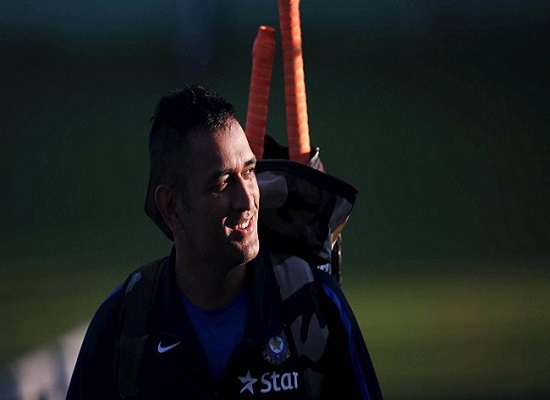 MSD move surprising, but not unwelcome

“Mahi” (Mahendra Singh Dhoni), as he is affectionately and reverentially referred to by his colleagues in the team as well as the cricketing fraternity, took his critics, fans as well as the selectors by surprise last week.

The Ranchi lad—who had inspired a new generation of cricketers, heralded yet another “golden period” in India cricket’s history and shepherded teammates for long (nine years) to achieve laurels for themselves and the country—decided last week that enough was enough and it was time to make way for Virat Kohli to take over reins of all formats. Dhoni the captain’s era was over.

His decision came in only days before he was to sit with the selectors and decide the Final 16 for the ensuing limited overs’ games against England. But “Captain Cool” was only following his script after what he had done in Australia in December 2014 by quitting as Test captain out of the blue in the middle of an ongoing series. The reasons are, of course, different.

Virat’s ascendancy as a “total” cricketer (both as a batsman and captain) was probably not lost on Dhoni—himself a keen observer of the game. Dhoni, who had himself persisted with the then promising-yet-struggling Virat in 2012 for the Test team against Australia, was convinced that it was now Virat’s turn to lead the team in all formats of the game. The Delhi batsman’s brilliant form and captaincy record ( 13 wins in 21 Tests) made it easy for him to take the decision. Virat in the recent past has established himself as a distinct leader of the pack and his clout, popularity and acceptability in the dressing room was too obvious to ignore. He was mentoring the team as Dhoni had done so after taking over as captain. It is being rightly said that Dhoni had realised that it was Virat’s team.

The frequent “subtle” indications from officials that he should now hang his boots as a captain were perhaps too strong for Dhoni to ignore. The issue was informally “discussed” with chairman of selectors MSK Prasad a few days before the announcement came in. The man who could read the cricket pitch like his palms and make “fatal” bowling and fielding changes for the opposition, could not be wrong in his judgment on this count. 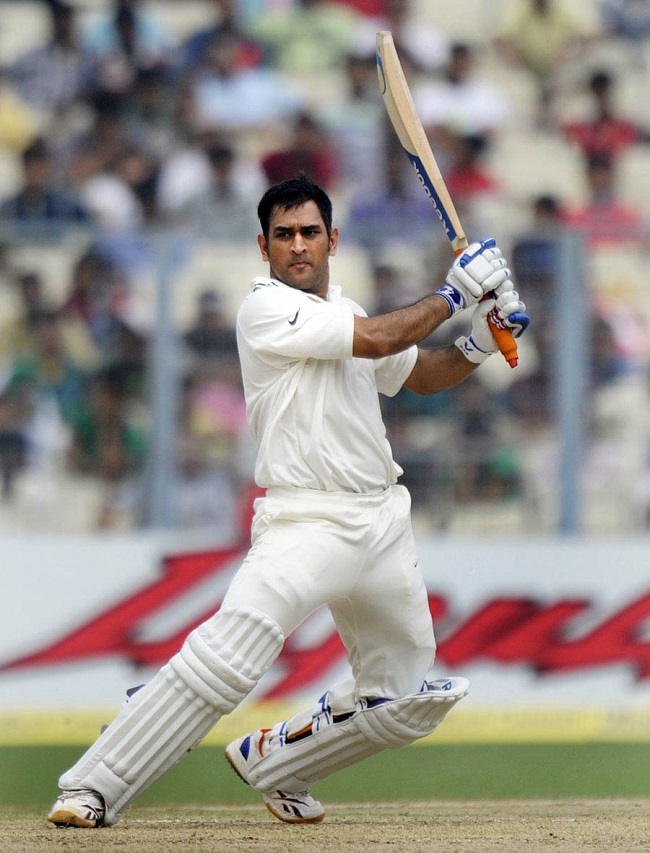 Captaincy takes its toll on cricketers, more so if you are a wicket-keeper batsman. Being on the wrong side of 30s, Dhoni knew that the task would get tougher and tougher – although he has managed to retain his fitness levels and could still give any youngster in the Indian team a run for his money. That he has managed to don both the roles (captain and wicket-keeper batsman) commendably and with aplomb for so long is legendary and only a handful of players have done so in cricket. Farokh Engineer was one, but he held the captaincy for a short period. Kumara Sangakkara, Brendan McCullum and Andy Flower were others who succeeded in this difficult task.

Demands of captaincy (that too a winning captain) was casting its shadow on Dhoni’s exploits with the bat. The man who is considered in world cricket as the greatest finisher of the game (in shorter formats) wasn’t doing justice to his potential and record. Fault lines had started appearing on his performance. The “impregnable” and “he-could-do- no-wrong-with-the-bat” image was slowly but surely taking a beating. The ODI team under him had lost 11 and won 10 matches after the 2015 World Cup.

Keeping up his reputation as a swashbuckling batsman (that was what made him into a star before he was anointed captain) was perhaps occupying the mind of Dhoni. The same happened with Sunil Gavaskar in 1985; Sachin Tendulkar in 2000 and Rahul Dravid in 2007. With no captaincy encumbrances, Dhoni can now continue to chart his course ably as a top one-day batsman for the next few years of his playing career and claim a place in the team in World Cup 2019 in England. He has only resurrected his chances for the 2017 Champions Trophy, the 2019 50-over World Cup in England, and the 2020 T-20 World Cup in Australia.

By quitting Tests as captain, Dhoni was only a senior player in the Test team under Virat, but an undisputed leader in other formats of the game. That probably would have been a tad “confusing” and not clutter-free for the new crop of players emerging in the Indian team. Moreover, India is not used to and “uncomfortable” having different captains for different versions of the game, a la Australia.

It is not an unseemly transition from Captain Cool to a cool customer with the bat. Best of luck to Mahi.