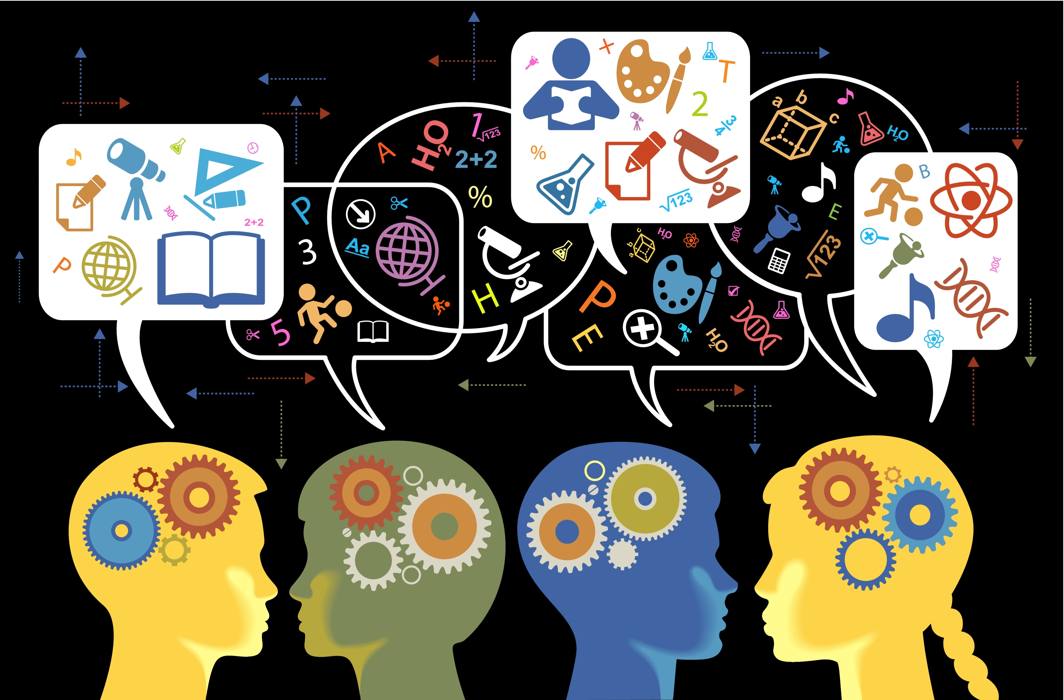 How do insects fly? Why does ginger have wrinkles? Why does chilli cause so much pain? Questions like these often crop up in the minds of young school children, but they may not find answers to such questions in their textbooks. Addressing such questions not only satisfies their curiosity but also sensitises them about science in everyday life.

In order to promote scientific temper and original thinking in school kids, a programme is underway in remote areas of the Northeast. Children are shown a series of short films on a range of subjects, and then a quiz competition is held along with hands-on activities. The initiative called, Sci-Connect, has been undertaken in all the states in the region by Vigyan Prasar.

Sixty students from four northeast states participated in the level two of Sci-Connect programme which concluded here on Thursday. The three-day programme was attended by students from Nagaland, Tripura, Manipur and Sikkim. The children were from upper primary to secondary levels of 42 government and private schools. The quiz included questions from school curriculum as well.

The students were registered through the respective State Science and Technology Councils, which were provided the resource material produced by Vigyan Prasar. In the first level, 9000 students participated and out of them 60 were selected for level two. Then 15 students from each state were selected to participate in level three, according to Sandeepan Dhar, resource person for the programme. After competing in level four, students will be invited for the final round to be held in Tripura in September.Top three winners will be awarded cash prize and trophy.

Along with the quiz, parallel sessions were held for hands-on activities on different topics such as biodiversity, earthquake, physics and chemistry.A nature walk was also orgnanised for students where they went out and learnt more about biodiversity.There was a lecture on career prospects in science by Dr Shibaji Raha, former director, Bose Institute, Kolkata.

“Though the competition is tough, I am enjoying both the quiz as well as hand-on activities, talk with scientists and nature walk. This program came as a full fun package with lots of learning,” said Bipasha  Chakraborty, a student from Sri Sri Ravi Shankar Vidya Mandir, Tripura. Brikchana Karki from Government Girls Senior Secondary School, Sikkim said, “it is a good exposure and a great learning experience.”

“The programmehas been designed keeping four components in mind – excitement, entertainment, knowledge and orientationtowards science,” explained Sachin C Narwadiya, scientist, Vigyan Prasar. Last year, he said, 6000 students had participated while the number has gone up to 9000 this year. Thisshows thatthe northeast is responding well to the programme and to science education.

“Sikkim is spending 30 per cent of its budget on education despite various challenges. We are committed to give quality education to students with special focus on science education. We are educating teachers also under various programmes,” said K Jay Kumar, Principal Secretary, Sikkim State Council of Science and Technology, while speaking with India Science Wire. He also said students need to go for experimental learning. Text books can be seen as framework to arouse curiosity but the learning is more out of books.(India Science Wire)