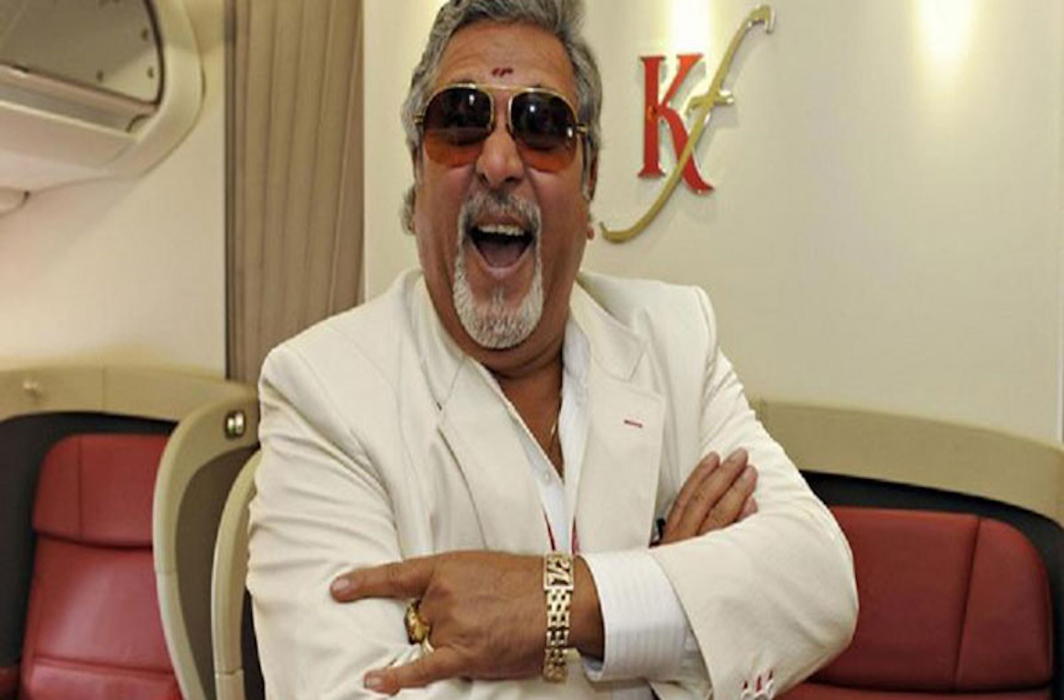 Ever wondered as how fugitive UB Group chairman Vijay Mallya was able to get huge loans for his Kingfisher Airlines even as it continued to incur huge losses? Well, one answer to it lies in the investigation report of the Serious Fraud Investigation Office (SFIO), which has been accessed by some media houses.

According to a report in The Indian Express, SFIO has alleged that Mallya used “outside pressure and interventions” to get corporate loan of Rs 2,000 crore for his now-defunct Kingfisher Airlines Ltd.

Citing the emails it accessed from computers obtained by CBI, the SFIO in its report says the investigation revealed cases of corporate espionage, freebies to politicians, officials and bureaucrats to buy influence and co-opting of independent directors using incentives and contracts.

“Mallya granted favours to politically influential persons for travel in Kingfisher Airlines and paid the expenses related to hiring of chartered helicopters used during elections,” The Indian Express said while quoted from the report.

Apart from the huge loans, these gestures also helped Mallya obtain information or data on number of passengers, market shares etc., from Civil Aviation officials even before they were placed before the top official of DGCA (Director General of Civil Aviation).

The report also points out that Union finance ministry officials advised banks like State Bank of India, Bank of Baroda and Bank of India to sanction loans to Kingfisher Airlines. The 157-page summary of the SFIO report, even says that Mallya met with a former SBI senior official in 2009 as per the advice of a senior finance ministry official, who had assured disbursement of a loan of Rs 500 crore from the lender.

Vijay Mallya, who is in Britain since March 2016, is wanted by Indian authorities for defaulting on repayment of loans worth a staggering Rs 9000 crore and on several counts of money laundering charges. Mallya was arrested twice in UK in the case of willful default of bank loans in India but was soon let off on bail.