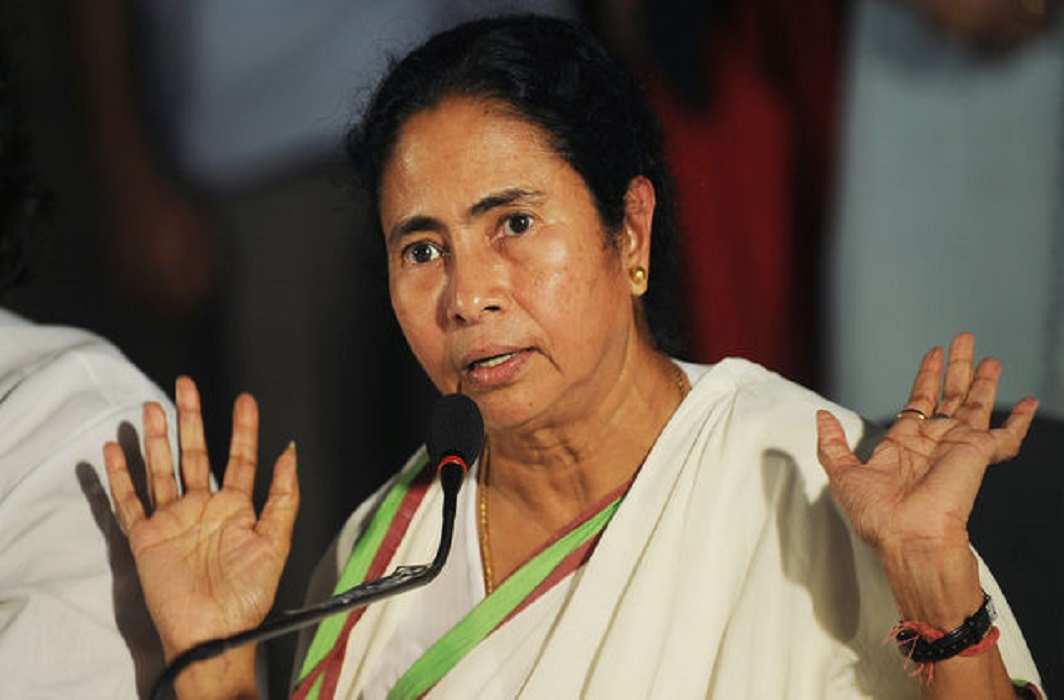 The CM made the announcement after meeting with puja organisers and Muharram committee members in Kolkata on Wednesday.

Citing the reason, the CM said, “We have to maintain peace during the festivals,” and added, “Barricades will be set up at places where Muharram processions will be taken out so that processions of both communities do not mix up…We have to ensure that no untoward incident takes place.”

“I would like to instruct all senior police officers to make necessary arrangements in order to ensure a peaceful festive season. If someone tries to post fake picture on social media, police will take stern action against them. This has become a menace. I would like to request all people in Bengal to be very cautious about such fake posts. I know there are people who will try to instigate others during Puja and I have given free hand to police to take necessary action,” the CM said.

The West Bengal CM had issued a similar order in 2016, however, it was stayed by the Calcutta High Court.

Pronouncing the judgement, a single member bench of Justice Dipankar Dutta said that there should not be any decision which could pit “one community against another”, and that “intolerance would rise in the event of such arbitrary decision” of the government.

The court further said, “We live in difficult times and it would be dangerous to mix politics with religion. There has been a clear endeavour on the part of the state government to pamper and appease the minority section of the public at the cost of the majority section without there being any plausible justification. The reason, therefore, is not far to seek.”

Striking a defiant note, BJP State Secretary, Sayantan Basu said, “In 2016, idol immersion fell on October 11 and the Muharram procession took place on October 12. Then, the government to appease the Muslims, rescheduled the immersion day. It is surprising that despite the court’s order, she once again restricted immersion due to Muharram. We condemn the announcement made by the government.”