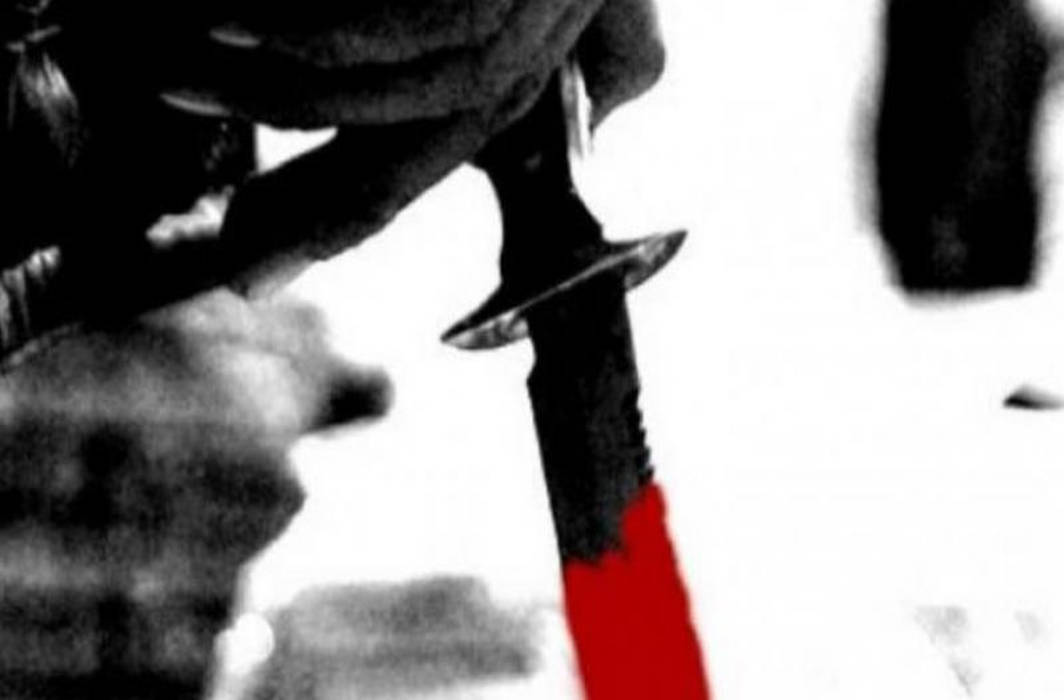 In a most horrifying and inhumane act, a man allegedly killed his father, chopped his body into pieces and stored the body parts in plastic buckets at his home in the Malkajgiri area of Secunderabad, Telangana, police said.

The victim has been identified as Maruti Kishan, 80, a retired Indian Railways employee. The unmarried and unemployed son Kishan, 39, is the accused who went absconding. The father-son reportedly got into a quarrel over money, which is believed to have led to the attack.

“The accused would mix small amounts of Datura (a poisonous plant) in the victim’s drink, so he would fall asleep after drinking and not create a nuisance. On Friday, a larger quantity was mixed and the man died, after which the son chopped up his body with a kitchen knife,” Sandeep Gone, Assistant Commissioner of Police, said.

“Human remains were found in six to seven buckets. Two women were found in the house; a woman and her daughter. The woman said that her son, Kishan, had killed her husband and chopped him into several pieces with a knife, before stuffing the body parts in buckets and running away,” he said.

“The women said that the incident took place on August 16 and they did not approach the police as they feared for their lives. The family hails from Maharashtra and had settled in Hyderabad around 15 years ago,” Sundeep added.

The accused’s mother and sister claimed they had participated in the foul act against their will; they said they had been warned not to reveal details or speak to the neighbours. The victim was reportedly an alcoholic who regularly harassed his family.

The murder only became public two days later, after neighbours complained of foul odours from the house. They had attempted to make enquiries but made no headway and so reported the matter to the police.

Police officers who responded to the call were shocked to find the head, hands, legs and other body parts stuffed inside as many as eight plastic buckets. The accused had been unable to dispose of the dismembered parts because they were worried it would have been noticed by the neighbours.

Samples of the body parts have been sent for forensic examination. Police said that a case has been registered under Section 302 (Murder) of the IPC, and a search has begun to nab the accused.

Maruti Kishan had four children – two sons and two daughters. The elder son went missing in childhood and one of the daughters is married. The second daughter and son, the accused, lived with their parents.